High Priest is Chosen by Sanhedrin, Temple Service Could Be One Week Away 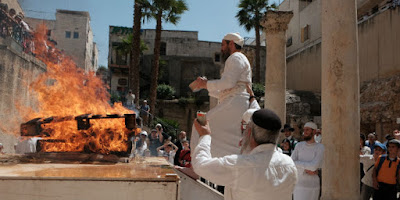 A significant step was recently taken towards reinstating the Temple service when the nascent Sanhedrin selected Rabbi Baruch Kahane as the next Kohen Gadol (high priest).

The selection was made as a precaution for Yom Kippur. If the political conditions should change, allowing the Jews access to the Temple Mount, they will be required by Torah law to bring the sacrifices. Rabbi Kahane is confident that if that should happen, Temple service could begin in less than one week.

Rabbi Kahane is a prominent scholar, knowledgeable in the complicated laws pertaining to the subject of the Temple Service. He is part of the Halacha Berurah Institute, established by Rabbi Avraham Isaac HaCohen Kook, the first Chief Rabbi of Israel, which deals with the elucidation of Jewish law from its Talmudic sources (Oral Law) and commentaries. He has played a prominent role in all the reenactments of the Temple services performed to date.

This year has already seen much Temple-oriented activity: the Temple Institute has created a registry of kohanim; established a school for educating men of the priestly class in the details of the Temple service; and performed reenactments on all the holidays, including the especially significant Passover sacrifice. 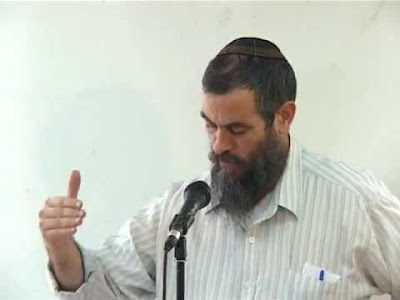