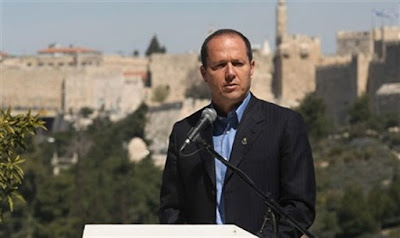 Previous discussions regarding the approval of new Jerusalem housing units were canceled in late December, reportedly at the request of Israeli Prime Minister Binyamin Netanyahu.

Jerusalem Mayor Nir Barkat said, "We have suffered eight difficult years of Obama, who pressured Israel to freeze building. Even though the Jerusalem municipality never froze building in the city, many times we were not given government approval, and sometimes homes were not put on the market because of US pressure.

"I hope that era is over, and that from now on we will continue to build and develop Jerusalem for the good of its residents, Jewish and Arab alike. We must strengthen our sovereignty over Israel's capital and create a unified Jerusalem. 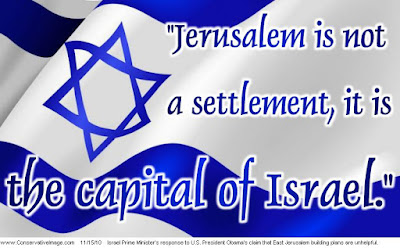