US Congress Votes to Condemn Obama over UN Vote on Israël

A slap in the face for the treacherous and dying Obama Administration. 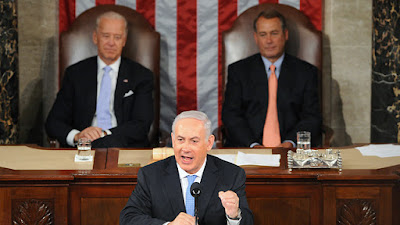 Netanyahu to address Congress in 2015

The Obama administration drew criticism from Republicans and Democrats alike last month when it declined to veto a U.N. resolution condemning Israel’s expansion of settlements in Judea and Samaria as 'violation' of international law.