Pray to the Lord For Our Brothers & Sisters 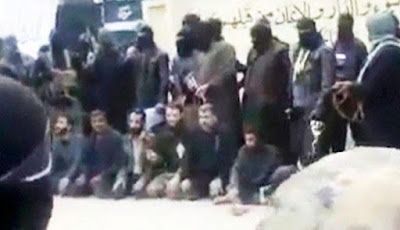 The Islamic State terror group has kidnapped at least 150 Assyrian Christians in Syria, according to activists on the ground in the war-torn country.

Among those taken were women, children and the elderly. The kidnapping has prompted hundreds of terrified families to flee their homes, activists said Wednesday.

“We have verified at least 150 people who have been abducted from sources on the ground,” Bassam Ishak, president of the Syriac National Council of Syria, told Reuters.

The Syrian Observatory for Human Rights earlier said that 90 Christians were kidnapped during the dawn raids on a series of villages near Hasakeh, a city under Kurdish control. The villages sit along the Khabur River in Hasakeh province, which borders Turkey and Iraq.

Nearly 1,000 families have fled their villages in the northeastern province of Hasakeh since Monday’s kidnappings, said Osama Edward, director of the Sweden-based Assyrian Human Rights Network.

About 800 of them have taken refuge in the city of Hasakeh and 150 in Qamishli, a Kurdish city on the Turkish border, Edward said, adding that the number of displaced people came to about 5,000.

Most of the hostages were women, children or elderly.

ISIS Is About To Execute 150 Christians, Men, Women And Children 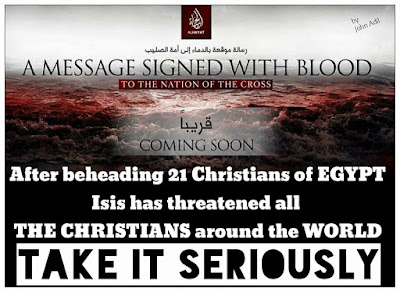