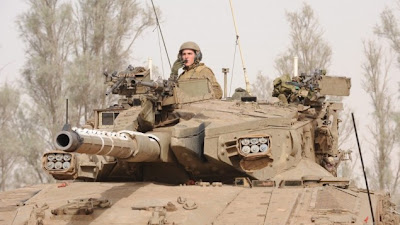 Israeli Defense Minister Ehud Barak expanded on Friday the call-up of reserve soldiers, a spokesman said, with current reports claiming that Barak has asked for 75,000 reserve soldiers, as Israel pushes ahead with a major offensive against terrorists in Gaza.

The government is currently seeking ministerial approval to recruit the additional reserve soldiers as it presses a relentless campaign against the Hamas-run Gaza Strip.

"Cabinet Secretary Zvi Hauser has started to conduct a phone vote among government ministers for approval to recruit 75,000 reserve soldiers," Hauser said in a statement on his official Facebook page. 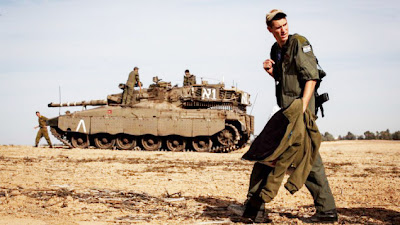