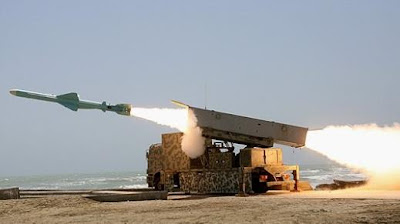 At IDF headquarters in Tel Aviv, defense minister says Israel 'does not want war, but Hamas provocations left us with no other choice but to launch operation.' Netanyahu: We will not tolerate rocket threat on civilians!

Speaking to reporters at the army's Tel Aviv headquarters, Netanyahu said, "I wish to thank Israel's citizens for their strong support during this maneuver and the residents of the south who are in the front line and are displaying determination and level-headedness."

According to the PM, "Hamas and the terror organizations chose to intensify their attacks. We will not accept a situation whereby the citizens of Israel are threatened by rocket terror. No country would tolerate this situation.

"Today we accurately hit strategic Hamas targets and hurt (the terrorists') ability to launch rockets from Gaza towards (south and central Israel). The terror groups hurt our citizens deliberately while hiding behind their citizens. Today we sent a clear message to Hamas, and if needed the IDF is prepared to broaden the operation," Netanyahu said.

Defense Minister Ehud Barak told the press conference at the Kirya compound in Tel Aviv that the IDF destroyed most of Hamas' Fajr missiles in the first hour of the operation. "Israel does not want war, but Hamas' provocations – the firing (of rockets) on the south, the explosives tunnel and the anti-tank missile fire on a jeep - all these obligated us to act with intensity," he said.

"No other country would tolerate attacks on its citizens, and neither will Israel," said the defense minister, adding that the operation in Gaza aims to boost Israel's deterrence, significantly hurt the terrorists' rocket-launching capabilities, deal a severe blow to Hamas and the other terror groups and "decrease the threat to our home front." 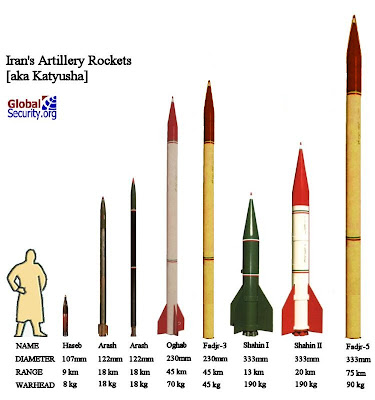