Canada is Doomed Now Too! 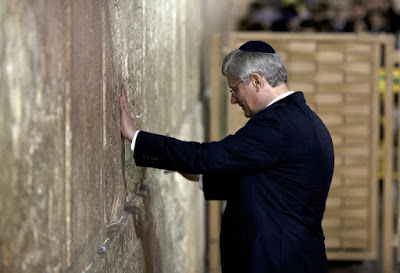 Israel has seen its foreign policy allies dropping like flies in 2015, with momentum building behind the boycott, divestment and sanctions (BDS) movement, the Palestinian flag being raised at the United Nations and relations between Israeli Prime Minister Benjamin Netanyahu and US President Barack Obama at historic lows.

Now Jerusalem has lost one of its staunchest allies in Canada's Stephen Harper in the landslide election victory by Justin Trudeau, the 43-year-old son of former prime minister Pierre Trudeau, who won 184 out of 338 seats in parliament in a surprise win for the Canadian Liberal Party.

Harper was known for his refusal to condemn Israeli settlement construction and support for Israeli opposition to the P5 + 1 deal between Iran, the US and Europe, which brought to an end Tehran's nuclear weapons programme and raised the prospect of ending decades of isolation for the country.

An editorial in the Times of Israel ahead of the elections claimed Harper was "undoubtedly the world leader most supportive of Israel" and that Israel "was about to lose one of its best friends on the international stage... the Harper administration one Benjamin Netanyahu's dream team".

Canada under Harper has been undeniably pro-Israel, withdrawing financial support for pro-Palestinian NGOs and UNRWA, which operates the bulk of the refugee camps in the West Bank and Gaza. In 2014, he visited Israel with a large entourage of politicians and religious figures and spoke to the Israeli Knesset, when he said: "Through fire and water, Canada will stand with you."

1 The burden of the word of the Lord for Israel, saith the Lord, which stretcheth forth the heavens, and layeth the foundation of the earth, and formeth the spirit of man within him.

2 Behold, I will make Jerusalem a cup of trembling unto all the people (nations) round about, when they shall be in the siege both against Judah and against Jerusalem.

3 And in that day will I make Jerusalem a burdensome stone for all people (nations): all that burden themselves with it shall be cut in pieces, though all the people (nations) of the earth be gathered together against it. 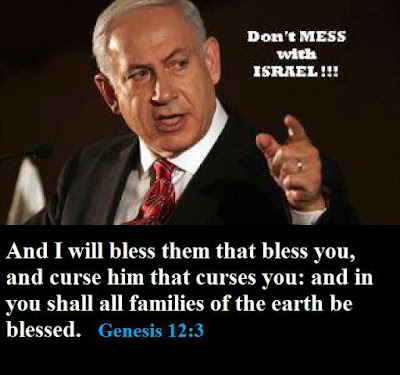