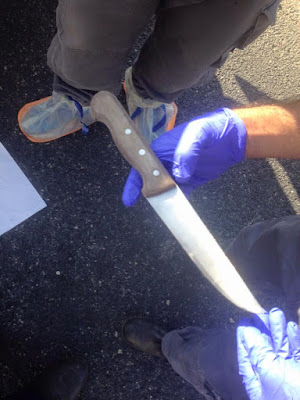 Before 900 this morning a Palestinian in Hebron attempted to stab a civilian. The civilian shot the perpetrator.

Shortly afterwards in Jerusalem a Palestinian attempted to stab a Border Policeman during routine questioning. The perpetrator was shot.

1145 a Palestinian attempted to stab a Border policewoman in Hebron. The perpetrator was shot. 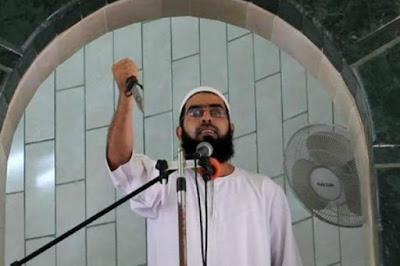