NOT IN YOUR NEWS! 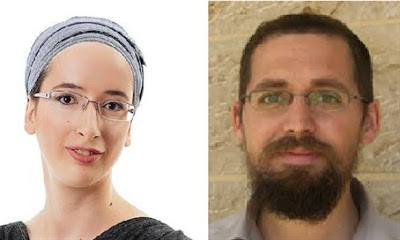 Two people, a husband and wife in their 30’s, were killed after being shot at from a passing vehicle near the settlement of Itamar.

The two received treatment on the spot from IDF medical personnel who were summoned to the scene, but after long efforts to resuscitate them their deaths were determined. Their four children who were in the vehicle with them sustained only minor injuries.

A preliminary investigation found that the family was driving their car in the area between Elon Moreh and Itamar near the village of Beit Furik. The IDF launched searches in the area and the route was closed for traffic, in an attempt to locate the shooters.

At this point a chase is being conducted after the shooters, who escaped in a vehicle into one of the nearby villages. Israeli Prime Minister Benjamin Netanyahu, who is currently in New York, was updated regarding the details of the incident.

“The reports we are receiving here at the Magen David Adom (MDA) situation room point to the fact that a very massive shooting incident has taken place,” stated MDA Director General Eli Bin. “There was not much left to do other than determine their death on the spot. Large IDF and MDA forces are at the scene.”

“I will not be surprised if all the recent terror attacks were conducted using the weapons of the Palestinian Police itself,” claimed Head of the Shomron Regional Council Yossi Dagan. “This is one of the most severe and horrible incidents I can recall”

Couple Murdered In Front of Their Children in Samaria Shooting 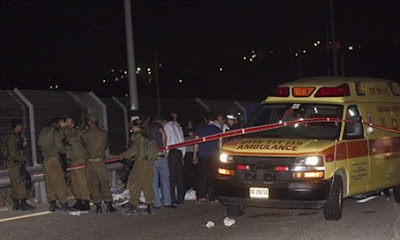