Former Chairman of the BBC, Lord Grade of Yarmouth CBE, has expressed concern about the BBC’s coverage of the recent violence in Israel and the West Bank, in a letter to the organisations’ Director of News and Current Affairs, James Harding. In his complaint, Lord Grade said that the BBC coverage was at times misleading and failed to provide a wider context of what is an “undoubtedly complex issue”.

Lord Grade criticised the BBC’s inability “to fulfil its obligation to viewers” by not showing viewers examples of Palestinian Authority officials praising the attacks and calling for more. The former BBC Chairman underlined that Palestinian incitement, “has played an undeniable part in stoking tension recently and is an important part of the story”.

The complaint was directed at a report by Orla Guerin on Sunday October 11th, about the recent wave of attacks across Israel.
Lord Grade criticised the report’s apparent promotion of “equivalence between Israeli victims of terrorism and Palestinians who have been killed by Israeli security forces in the act of carrying out terror attacks”.

He highlighted that: “An emotional interview is conducted with the father of a dead Palestinian youth who had been killed committing a fatal terror attack. However, the report failed to show the emotional distress caused to Israelis by any of these recent attacks. This is inexcusable”.

Lord Grade continued: “Additionally, it was improper of the correspondent to claim that “there’s no sign of involvement by militant groups”, before immediately showing footage of Palestinian Islamic Jihad (PIJ) banners at the home of a 19 year-old terrorist who carried out a deadly knife attack at Lions Gate in Jerusalem on 3rd October. PIJ is a well-known Palestinian terror organisation and it has since claimed responsibility for the attack and praised by Hamas, another internationally proscribed terror organisation. This directly misleads viewers”.

Commenting on the footage of an elderly Palestinian gentleman confronting Israelis soldiers in Hebron that were firing gas canisters, Lord Grade criticised the lack of description of the wider context. He said: “The carefully selected footage failed to show the stone-throwing protestors prompting the presence and action of Israeli security forces. While this footage is entirely worthy of broadcast, I strongly feel that viewers lacked visual and oral description of the wider context thereby limiting their awareness and understanding of what is an undoubtedly complex issue”.

The letter went on to state: “Regrettably, this is not the first time the standard of reporting and impartiality has been unsatisfactory in recent weeks. On Saturday 3rd October, I was disappointed to see the BBC News website publish a misleading and counter-factual headline: ‘Palestinian shot dead after Jerusalem attacks kills two’. I note reports that this headline underwent four revisions following public criticism”. 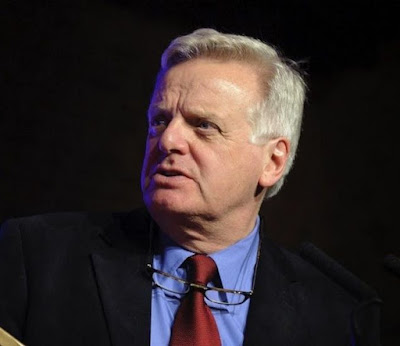 Lord Grade is the former head of the BBC, ITV, and Channel 4. 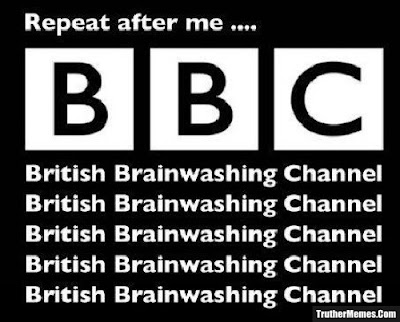