During a speech in Turkey on Tuesday, Prime Minister David Cameron of Britain called Gaza “a prison camp.” Speaking in Ankara, the capital, Mr. Cameron said:

I know that Gaza has led to real strains in Turkey’s relationship with Israel, but Turkey is a friend of Israel, and I urge Turkey, and Israel, not to give up on that friendship.

Let me be clear: the Israeli attack on the Gaza flotilla was completely unacceptable. And I have told Prime Minister Netanyahu we will expect the Israeli inquiry to be swift, transparent and rigorous. Let me also be clear that the situation in Gaza has to change. Humanitarian goods and people must flow in both directions. Gaza cannot and must not be allowed to remain a prison camp.

Speaking later at a press conference with his Turkish counterpart (Recep) Tayyip Erdogan, Mr. Cameron stood by his comments. “I speak as someone who is a friend of Israel,” he said, before going on to describe Gaza as “a sort of open-air prison” — while Mr. Erdogan likened the Israeli raid on the flotilla to international piracy.

Ron Prosor, Israel’s ambassador to the United Kingdom, responded in a statement posted on his embassy’s Facebook page:

The people of Gaza are the prisoners of the terrorist organization Hamas. The situation in Gaza is the direct result of Hamas’ rule and priorities. We know that the prime minister would also share our grave concerns about our own prisoner in the Gaza strip, Gilad Shalit, who has been held hostage there for over four years, without receiving a single Red Cross visit.

The Guardian noted that this was not the first time that Mr. Cameron had said that Palestinians were imprisoned in Gaza. According to Hansard, the House of Commons’s official record, Mr. Cameron said on June 28, “Everybody knows that we are not going to sort out the problem of the Middle East peace process while there is, effectively, a giant open prison in Gaza.”

In Mr. Cameron’s address on Tuesday, he also pledged to make the case for Turkey’s membership in the European Union “and to fight for it.”


Jesus went out from the temple, and was going on his way. His disciples came to him to show him the buildings of the temple. But he answered them, “Don’t you see all of these things? Most assuredly I tell you, there will not be left here one stone on another, that will not be thrown down.” (Matthew 24:1,2) 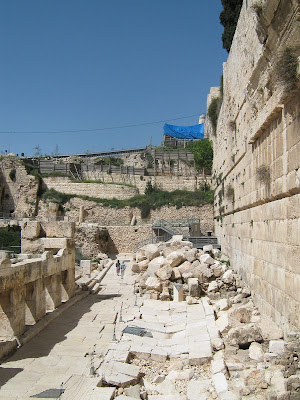 'No stone on the other' - temple-ruins stone-heap (picture made by ourselves in Jerusalem, the 22th of March 2010) 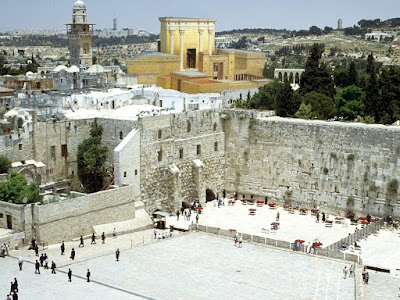 Yeshua/Jesus is God in Flesh! 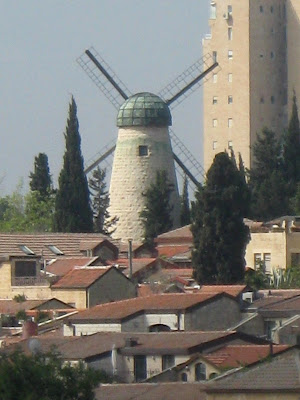 Isaiah 53 is prophecy about the Messiah!

"He (Yeshua HaMashiach) will judge between the nations, And will decide concerning many peoples; And they shall beat their swords into plowshares, And their spears into pruning-hooks. Nation shall not lift up sword against nation, Neither shall they learn war any more." (Isaiah 2:4, Micah 4:3)

"Who is a God like you, who pardons iniquity, And passes over the disobedience of the remnant of his heritage? He doesn’t retain his anger forever, Because he delights in loving kindness. He (Yeshua HaMashiach) will again have compassion on us. He will tread our iniquities under foot; And you will cast all their sins into the depths of the sea." (Micah 7:18,19)