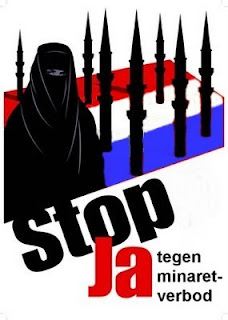 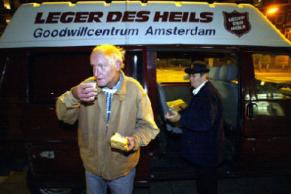 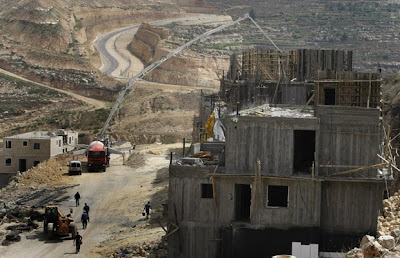 "May we tell the Whitehouse that East-Jerusalem is not occupied but freed territory and belongs to Israel forever. It is a big mistake of the US goverment to stand against the building of new houses in East-Jerusalem, and God will make Jerusalem a big stumbling-block and a curse to the USA when they try to lift it" (Zechariah 12).
Gepost door Henoch op donderdag, november 19, 2009 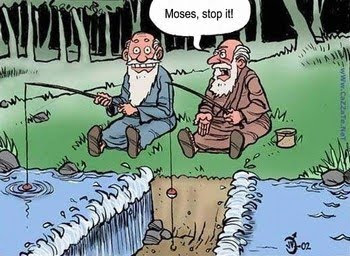 In memory of the Holocaust 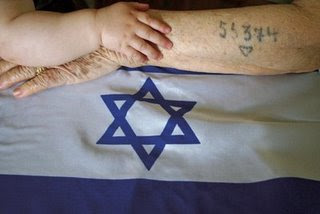 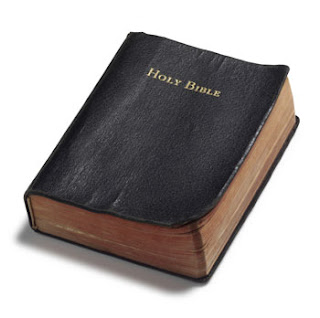 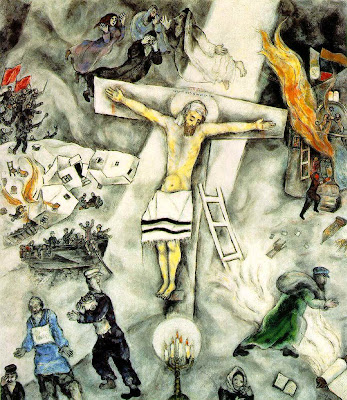 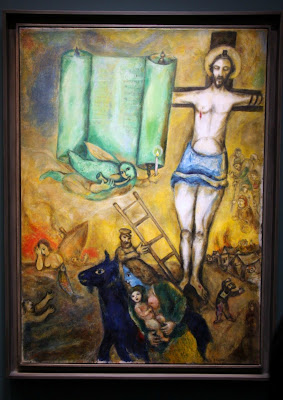 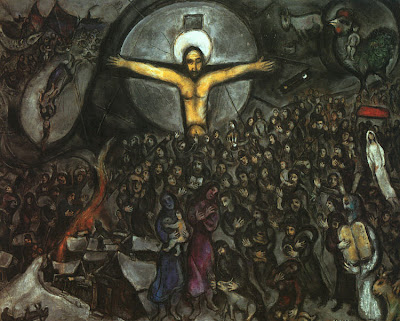 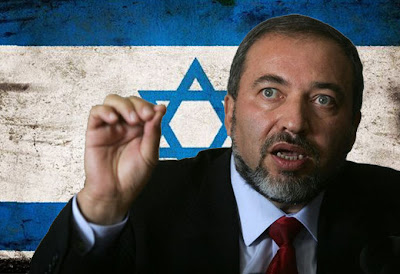 Rehavam "Gandhi" Ze'evi (Hebrew: רחבעם "גנדי" זאבי‎, born 20 June 1926, died 17 October 2001) was an Israeli general, politician and historian who founded the right-wing nationalist Moledet party. He was assassinated by Hamdi Quran of the Popular Front for the Liberation of Palestine (PFLP), becoming the only Israeli politician to be assassinated during the Second intifada.

MEET THE FOREIGN PRESS – ARE THEY OBJECTIVE? 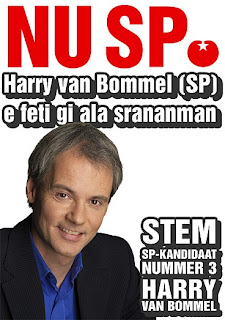 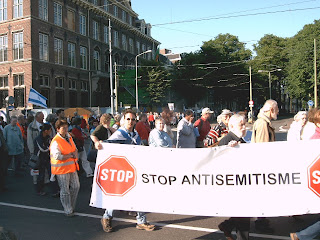 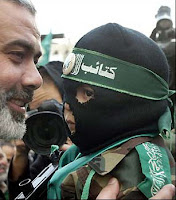 Watchmen on the Walls of Jerusalem 1967

In Jewish Hands...again (with real sound recording & music from Barry and Batya Segal) 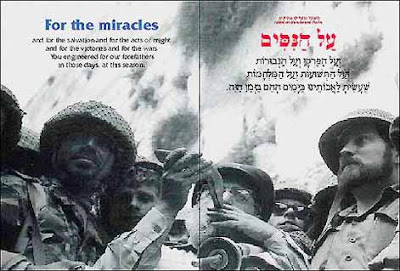 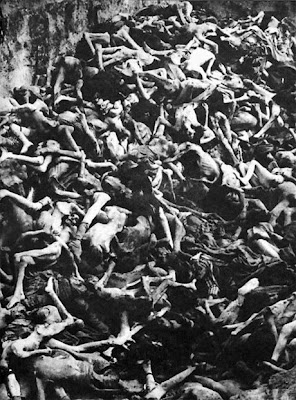 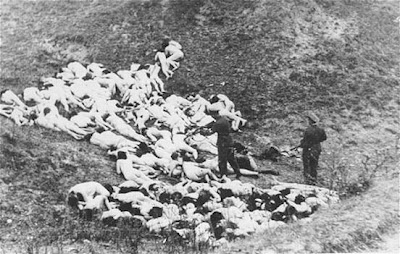 Why we support Israël - Hal Lindsey

Should we support Israël?

Question time: What is a Zionist? 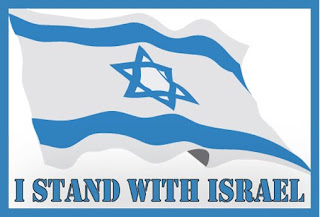 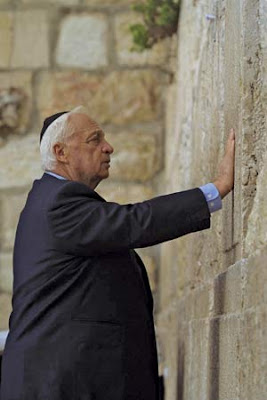 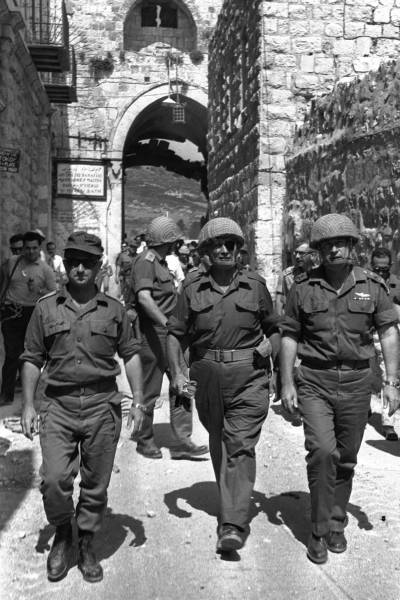 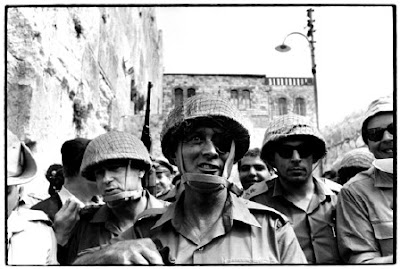 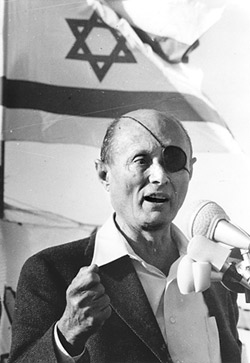 How I came to Christ from Islam - Dr. Hormoz, Phd, Scientist. 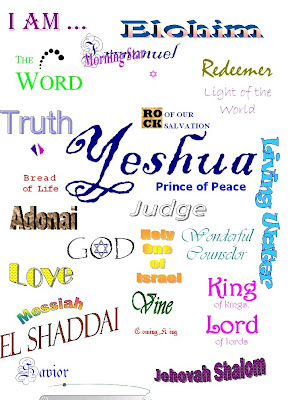 Incredible. This gave me the shivers. The Hebrew text explains the French, but adds, "to the nations...a sign of the End". 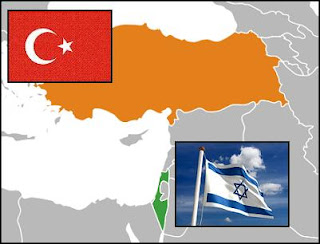 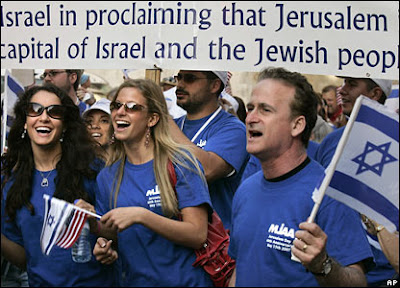 -Christian Zionism– an Evil to be Combated? I Don’t Think So! 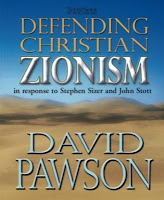 "Is there a new evil religious group in the world that needs to be to be combated and it is called Christian Zionism?

According to an LA Times article, the National Council of the Churches of Christ in the USA, plans to distribute a brochure titled “Why We Should Be Concerned About Christian Zionism.” Here is some quotes from the handout:

(Christian Zionism) “…fosters fear and hatred of Muslims and non-Western Christians” and “can lead to the dehumanization of Israelis and Palestinians.”

(The end result-Christian Zionism) “involves the death of all non-Christians, including Jews, through apocalyptic warfare or divine judgment”.

Also, according to Rabbi Haim Beliak, who teaches at the Leo Baeck Temple in Los Angeles, these Christians are standing in the way of a peace settlement between Israel and the Palestinians:

“My religion and my Zionism have been hijacked by Christian Zionists and their Jewish friends. Most of us have the view that the outline for the possibility of peace has been sitting in a drawer ready to be implemented for at least 15 years, and most of us think Christian Zionism is an impediment toward peace in the Middle East.”

According to the NCC and these folks, Christian Zionists want to hasten an end-time apocalypse by promoting conflict in the Middle East.

Wow, that does sound like an evil that needs to be combated. Now exactly what do these Christian Zionist really believe?

Christian Zionists say they believe that the creation of Israel was ordained by God.

Wow, I guess that I am one of those evil folks that are Christian Zionists and didn’t even know it! Me and probably another 40 million evangelical Christians in America who continue to support and pray for Israel and for the peace of Jerusalem.

Now for the other side–from David Brog, executive director of Christians United for Israel:

“To say we’re dehumanizing Israelis and Palestinians with our support for Israel dehumanizes us.”

“I would say the whole flier seems to me to be describing a stereotype of a Christian Zionist. There are some Christian Zionists who are opposed to the peace process in the Middle East, but that does not define a movement of millions of Christian people.”

Brog calls for a dialogue between the NCC folks who support the brochure and Christians leaders who support Israel:

“I wish [the council] would be more fair and respectful of our teachings. If they have a problem with us, shouldn’t they be the ones to invite us to a debate? We’ve never attacked the National Council of Churches, and I think it would be fair for them to start that dialogue if they really want it. If we were sitting in a room together, we might find we don’t disagree as much as they might think we would.”

Response: To say that Christians who support the existence of the Jewish state are standing in the way of the peace process is ridiculous.

During the Clinton administration, the Palestinians could have had their own state and 95% of all that they said they wanted but rejected the treaty instead. Also, they could of had their own state in 1947, but chose to fight for all of the land and try to push the Jews out.

The dirty little secret that the main stream media, liberal church leaders in the NCC, and Jewish leaders that oppose Zionism, will never admit is that the Palestinians, particularly under their current radical leadership (Hamas),will never accept any compromise which recognizes and leaves a Jewish state intact in the Middle East, and particularly with any part of Jerusalem.

The claim that evangelical Christians who support Israel are looking forward to a eschatological end-time apocalyptic scenario is ludicrous. Many may believe that at the end there will be major upheavals and destruction. Nobody in their right mind or anyone that I know actually ‘looks forward to’ or wants to bring about or foster an apocalyptic vision.

The only one that I have ever heard of supporting an end-time scenario is President Ahmadinejad of Iran."

Bron: Answers for the Faith

In spite of Iran and the 'Palestinians' , Israel Lives!

Israël has done it again! The Hebollah/Hamas/Palestinian/Arab/Islamic propaganda anti-Israël-machine is making over-hours and is red-hot controlling the leftist mass-media over the whole world! They brainwash: "Israël is the aggressor", "Israël has occupied our land", "The Palestinians are pitiable and vitimised", etc. By repeating these slogans again and again, and by repeatingly putting anti-Israël draft resolutions to the UN, bombarding Amnesty, and propagate lies to UNESCO, even high-educated are fooled by it, believing Israël is Bad!
Gepost door Henoch op maandag, november 02, 2009