Did you ever see 'toothpaste' Joe Biden do such thing?
Gepost door Henoch op donderdag, februari 23, 2017

The condemnation came a day after bomb threats were issued against Jewish community centers across the United States for the fourth time in just over a month, and after gravestones were toppled at a Jewish cemetery in St. Louis. 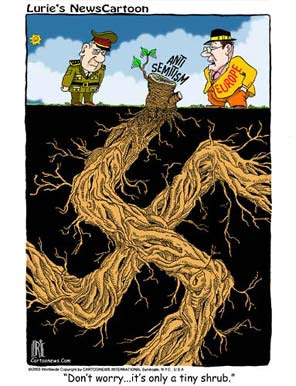 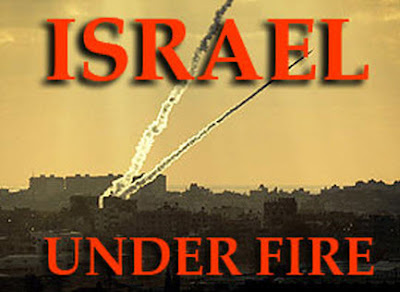 Two rockets fired from the Egyptian Sinai landed in southern Israel on Monday morning. The attack caused no injuries or damage.

It came just hours after the Islamic State in Sinai, the local ISIS affiliate, accused Israel of killing several of its members in a drone attack.

The Islamic State in Sinai has launched several attacks on Israel in recent months, most targeting the southern resort town of Eilat.

Israel has been quietly working with Egypt to combat the ISIS presence. 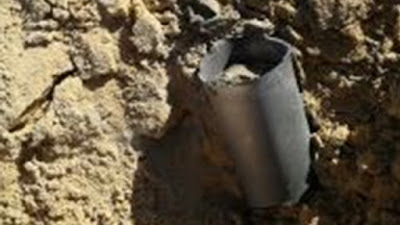 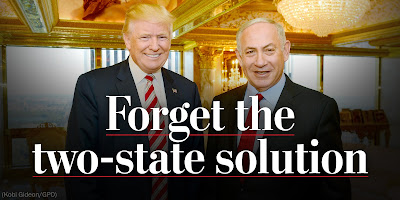 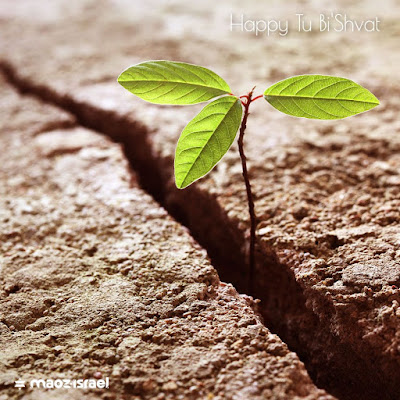 Celebrate Tu B'shvat with us (New Year for Trees)

The Truth About Jerusalem

Danny Ayalon, Founder of the "Truth About Israel", Former Deputy Minister of Foreign Affairs and Israeli Ambassador to the United States explains the facts about Jerusalem and the Jewish People. Ayalon explains why President Trump's promise to move the US Embassy to Jerusalem, Israel's Capital, is firmly based on the ongoing historical, religious, cultural and physical connection of the Jews to their holy capital. 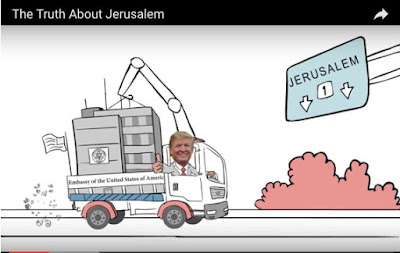 UN to Israel: Give Land to ISIS!

The UN is retarded

Netanyahu - The bad news... and the good news... (Subtitled) 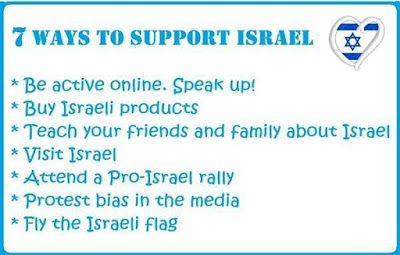 Israel Indivisible The Case For The Ancient Homeland 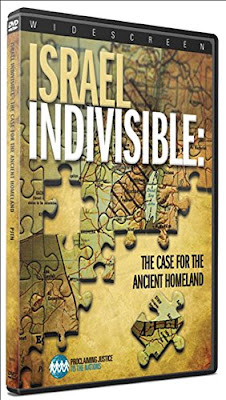 The Full Legal Annexation of the Land on the Western Jordanriver is Near!

MK Yehuda Glick (Likud): 'The next step is sovereignty'

Read: Hope for the Mountains of Israel (Judea and Samaria) 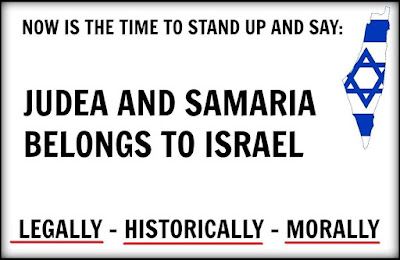 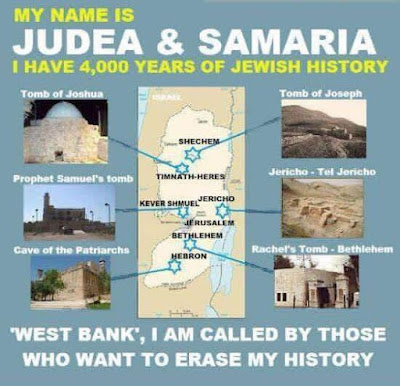 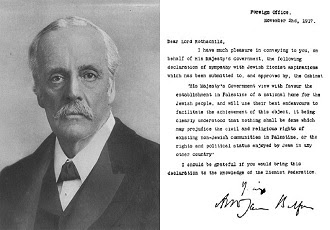 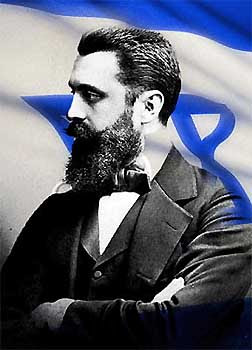 Our Comment: Still England has a blood-guilt, towards the Jewish people and Israël, to repay (thus to God), for their betraying role after WOII. The U.K.'s role now for being an advocate of dividing the Land of Eretz Israël (the two state disaster). And their anti-Israël bias news-reporting through British media last decennia.
Gepost door Henoch op maandag, februari 06, 2017 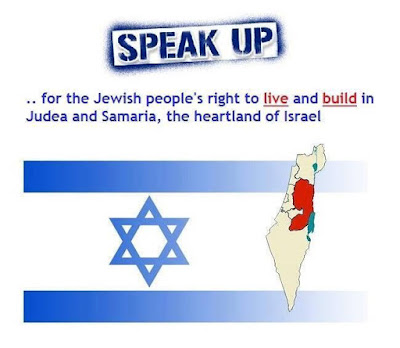 What happened to the Third Temple on Google Maps?