Peace with palestians is an utopia! 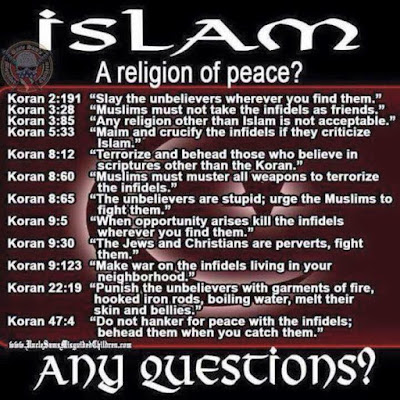 Trump: Israel should keep building in Judea and Samaria

Justice Minister Ayelet Shaked: Israeli law to bear over Judea and Samaria within a year 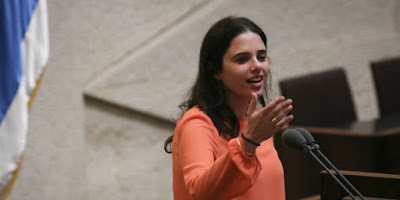 Minister of Justice, Ayelet Shaked, seen during a discussion at the Knesset assembly, on June 29, 2015. (Photo: Hadas Parush/Flash90)

Justice Minister Ayelet Shaked (Jewish Home Party) has announced that she will work to bring Israeli law to bear over Judea and Samaria within a year. Speaking to Army Radio Monday, she confirmed the goal she set out Sunday night in a speech.

“Within a year, we want to have in place a system whereby any law that is in effect in Israel proper will be in effect in Judea and Samaria as well,” she was cited in Hamodia as saying. Currently, since the Judea and Samaria region has not been legally annexed since it was liberated in the 1967 Six Day War, it is governed by military law.

Judea and Samaria are the Biblical heartland of Israel. It is there that the Northern Kingdom established its seat of power. The region fell under Jordanian control following the Israeli War of Independence in 1948, but was recaptured by Israel in 1967. It has remained in legal limbo since that time, with subsequent Israeli governments offering to negotiate the establishment of a Palestinian state on most, if not all, of the territory while simultaneously offering incentives to Israelis to live there.

The Oslo Accords divided Judea and Samaria into three areas: Area A, over which the Palestinian Authority (PA) maintains complete civil and security control, Area B, which the PA administers civilly while sharing security responsibilities with Israel, and Area C, under complete Israeli control. However, military rule continues to take precedence over Israeli law, meaning some Israeli citizens are denied rights that should otherwise be guaranteed. At the same time, Palestinians living in Area C flaunt certain Israeli laws in the region, such as building permits, waste removal and speed limits, knowing they cannot be prosecuted.

Addressing the Legal Forum for the Land of Israel Sunday night, Shaked said that in her capacity as Justice Minister, she intended to right this wrong. She committed to “dedicating resources to ensure that the legislative process will be equal for all people. Until now this process has been slow and frustrating, and many of the most basic and necessary laws, such as those relating to the quality of the environment and labor issues have not included residents of Judea and Samaria. I intend to change this within a year.” 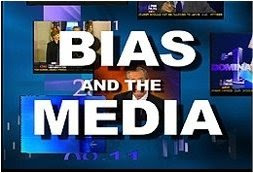 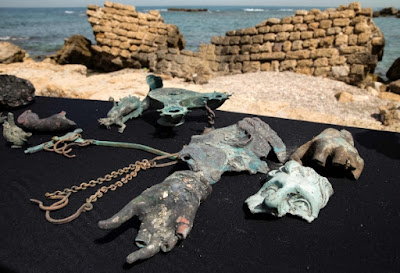 Israel's Antiquities Authority (IAA) has exhibited cargo from a merchant ship that sank off the ancient Mediterranean port of Caesarea 1,600 years ago, including rare bronze statues and thousands of coins.

The find, happened upon by two divers a few weeks ago who then alerted the authority, consisted primarily of "metal slated for recycling" borne on the ship from Caesarea in the late Roman period, IAA experts said.

But a storm at the entrance to Caesarea harbour crashed the large ship into the seawall and rocks, the IAA said, spilling the cargo into the sea and preserving the "exciting finds".

"Metal statues are rare archaeological finds because they were always melted down and recycled in antiquity," Jacob Sharvit, director of the Marine Archaeology Unit of the IAA and his deputy Dror Planer said in a joint statement, noting such a trove has not been found in Israel for 30 years.

The artefacts include "a bronze lamp depicting the image of the sun god Sol, a figurine of the moon goddess Luna, a lamp in the image of the head of an African slave [and] fragments of three life-size bronze cast statues," the IAA said. 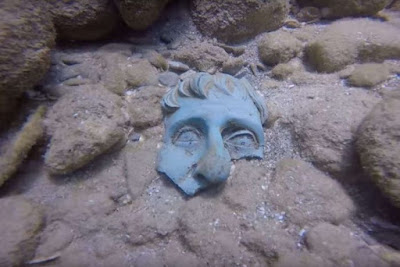 This is the raw reality of any so called utopian 'peace' plan with the 'palestinians'.

The Jerusalem Post reports: Prime minister Benjamin Netanyahu on Thursday officially rejected a French initiative aimed at relaunching peace negotiations between Israel and the Palestinians, saying the plan undermines the process by “distancing” the prospect of direct talks between the two sides.

However, the premier pledged that Israel is prepared to begin direct bilateral talks with the Palestinians “immediately, without preconditions.”

“Israel adheres to the position that the best way to end the conflict between Israel and the Palestinians is direct, bilateral negotiations,” Netanyahu said in a statement.

“All other political initiatives distance the Palestinians from the negotiating table,” he added. 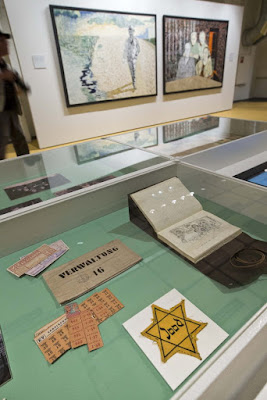 The municipality of Amsterdam is making 10 million euros available to the Jewish community as compensation for ground leases they had to pay upon returning to Amsterdam following the Second World War.

The money will be given as a collective contribution to the Amsterdam Jewish community. According to the municipality, it is impossible to compensate all individual victims or their survivors for ground leases paid unfairly. In not all cases can it be determined exactly how high the ground lease was and whether it was ever paid. So the municipality opted to compensate the entire community. The money is intended to be used for projects or programs like the National Holocaust Museum.

In March 2013 research for a student thesis revealed that Jewish war victims who were deported or went into hiding during the war, were still expected to pay overdue leases and were fined for not paying their ground lease during the war years. When this was revealed, Amsterdam Mayor Eberhard van der Laan called the practice “formalistic, bureaucratic and cold.”

A later study showed that Amsterdam received between five and ten million euros in questionable leases. The municipality decided to compensate the Jewish community the highest amount in an effort to settle the matter well. 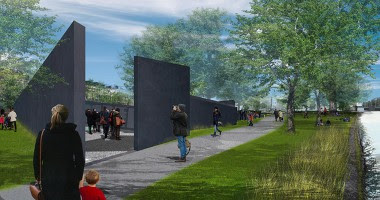 Set to include the names of 102,000 Dutch Holocaust victims, the memorial will be built along the city’s Weeperstraat Boulevard, between the world-renowned Hermitage Museum and nearby plush botanical gardens. Across town from the Anne Frank House, Weeperstraat runs through the vanished Jodenbuurt neighbourhood, the pre-Holocaust home of most of the city’s Jews.

The location was announced during a gathering of municipal officials on Friday, according to Dutch Auschwitz Committee member Naomi Koster, who has advocated for the memorial’s construction since 2007. On Friday, Amsterdam mayor Eberhard van der Laan promised the memorial committee that ground would be broken on the project within one year, Koster told The Times of Israel. 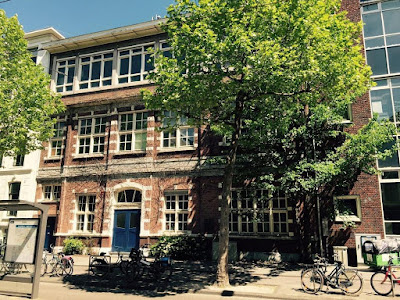 The Netherlands new National Holocaust Museum in Amsterdam is opening its doors to the public for the first time on Monday with an exhibition by Jeroen Krabbe, the museum announced in a press release. According to the museum, it is the first location in the Netherlands that presents a “complete overview of the history of the persecution and genocide of the Dutch Jews.”

The first exhibition is titled The Demise of Abraham Reiss, by Dutch painter, producer and actor Jeroen Krabbe. The exhibition consists of nine paintings that tells the story of Krabbe’s grandfather, Abraham Reiss and his experience during the Second World War. Krabbe based his works on photographs, letters, family stories as wella s books about the Holocaust.

The National Holocaust Museum is still being developed and will pass through various stages in the coming years, this exhibition signalling the start of the first phase. The first phase will consist of a range of exhibitions and events that will “acquaint visitors with the multitude of stories bout the Holocaust”. The first stage will also focus on raising money for the final goal – a permanent National Holocaust Museum.

The Museum is opening in the reformed teaching training school on Plantage Middenlaan. Next door is the “Creche” where Jewish children were kept to await deportation to concentration camps during the Holocaust. Their parents were kept across the street in the Hollandsce Schouburg, known as the National Holocaust Memorial in English. Resistance groups and staff of the teaching training school managed to rescue 600 children before they were deported. 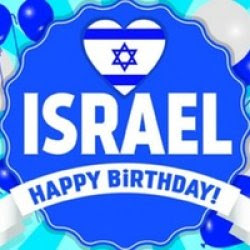 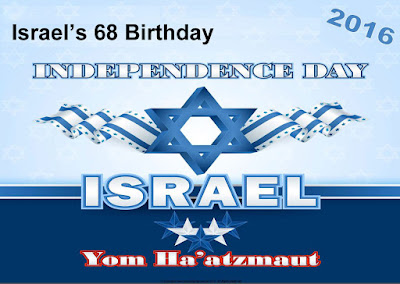 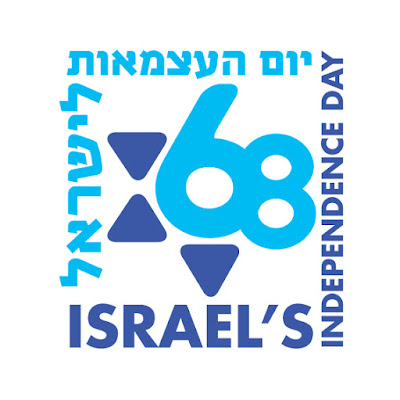 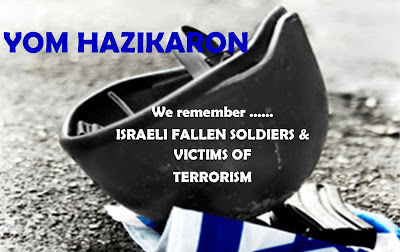 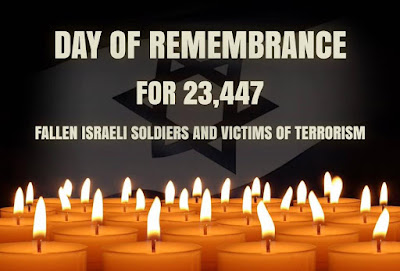 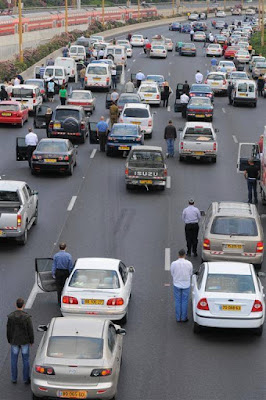 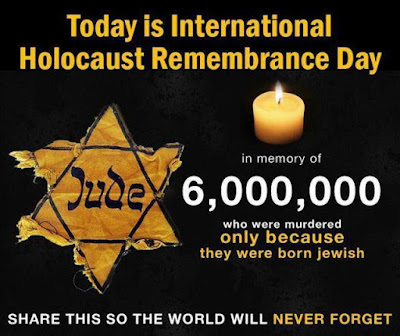 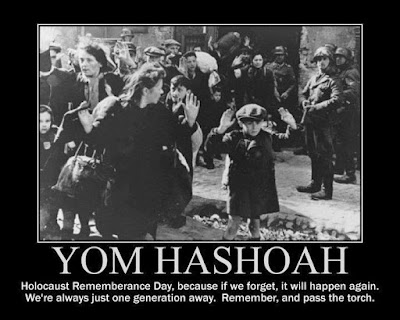