The fable/fantasy of Muhammed and Islam, and its Illegitimate claim on Jerusalem 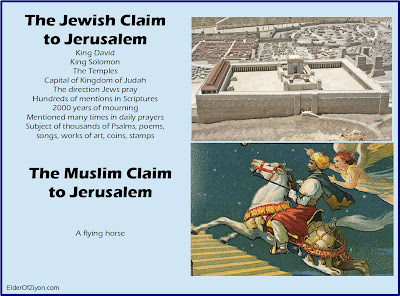 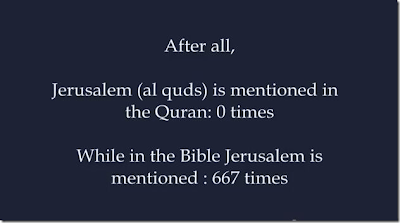 Israel, the Jews, the covenant people 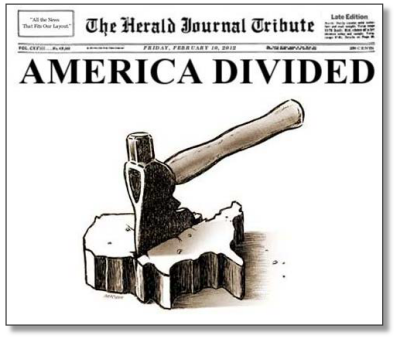 See here some history from our articles of tornadoes and God's divine judgement in connection with the U. S. Government trying to divide the land of Israel

Our comment: US citizens need to hold their president and his foreign policy accountable for these disasters to happen!
Gepost door Henoch op dinsdag, april 29, 2014

John Kerry and his sickening "apartheid state" comments about Israel

This is Real Apartheid: 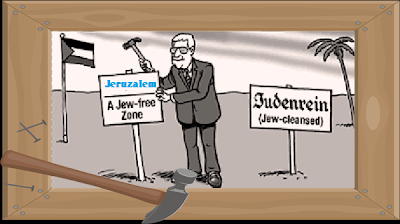 Will peace come with the collapse of the Peace Talks?

The Righteous Among the Nations

The Results of Holocaust Denial

BEGINS IN THE EVENING OF SUNDAY, APRIL 27 AND ENDS IN THE EVENING OF MONDAY, APRIL 28. Shoah, which means catastrophe or utter destruction in Hebrew, refers to the atrocities that were committed against the Jewish people during World War II. This is a memorial day for those who died in the Shoah. The Shoah also known as the Holocaust, from a Greek word meaning "sacrifice by fire".

The full name of the day commemorating the victims of the Holocaust is "Yom Hashoah Ve-Hagevurah"— in Hebrew literally translated as the "Day of (remembrance of) the Holocaust and the Heroism." It is marked on the 27th day in the month of Nisan — a week after the end of the Passover holiday and a week before Yom Hazikaron (Memorial Day for Israel's fallen soldiers). It marks the anniversary of the Warsaw Ghetto uprising.

There will be those who post here that will deny the holocaust never happened, they are infected with a sick twisted psychotic hatred of Judaism. Global Anti-Semitism Once Again Has Reached Pandemic Levels. The Rising Tide of Islamic Fascism Is Sweeping the World in a Fire Storm of Death & Destruction. The Conflicts of Israel Is Nothing More Than A Sick Twisted Psychotic Hatred Of Judaism, It's Not Terrorism, Its Genocidal Acts. Where Islamic Fascism Has Wiped Out Ancient Jewish Communities, It Is Now Butchering Hundreds Of Thousands Of Christians.

Once Again The International Community Is Coldly Impercipient

May Israel, like David Strengthens Himself in the Lord, against Hamas (violence) 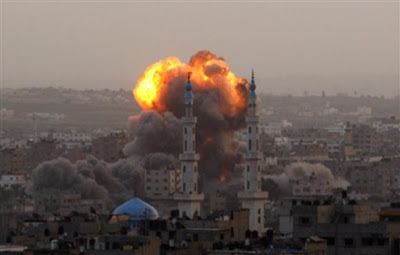 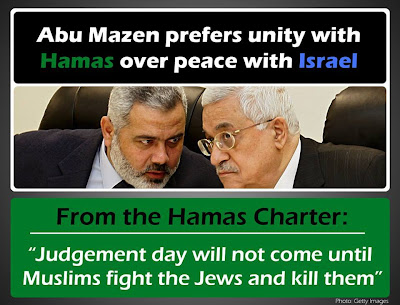 Hamas TV clip: "Our harvest is your heads"

And this is what the European union (who has become insane) welcomes! 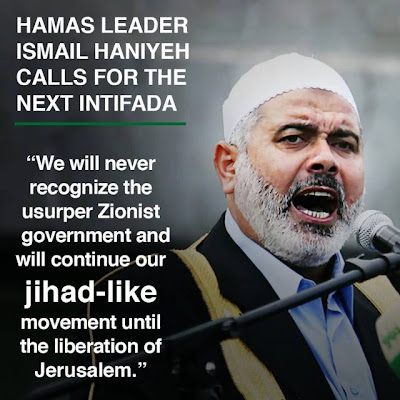 Our comment: Allthough we hate to call anyone to take up the sword, maybe It becomes time that Israel will take up the hammer, what they did before, and that is to liquidate Hamas/Fatah terrorist leaders. That includes, Haniyeh, Mesaal, and Abbas himself!
Gepost door Henoch op vrijdag, april 25, 2014

Reconciliation ‘an important element for the unity of a future Palestinian state,’ Catherine Ashton spokesman says

The European Union welcomed Thursday the unity accord between Fatah and Hamas but said the priority remains peace talks with Israel. “The EU has consistently called for intra-Palestinian reconciliation behind” Palestinian Authority President Mahmoud Abbas, spokesman Michael Mann said in a statement.

Such an understanding was “an important element for the unity of a future Palestinian state and for reaching a two-state solution [with Israel],” Mann added. The statement came as Israel announced the suspension of peace talks with the Palestinians over the unity deal.

The top-level inner cabinet of Prime Minister Benjamin Netanyahu’s government “decided unanimously that it will not negotiate with a Palestinian government that incorporates Hamas, a terrorist organization that seeks the destruction of Israel,” a statement said after an emergency meeting that lasted throughout Thursday afternoon. 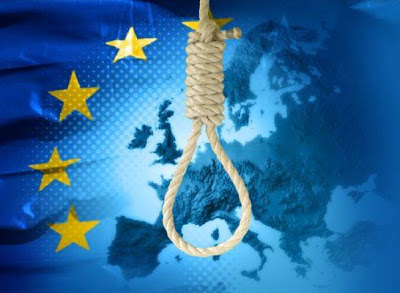 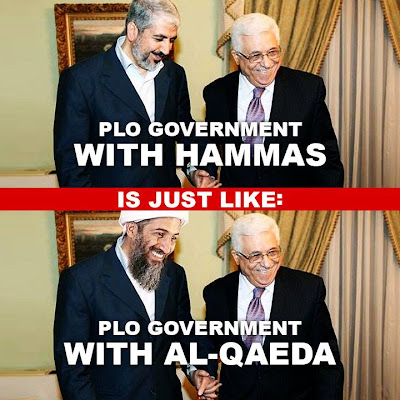 With unity deal, a catch-22 for Abbas 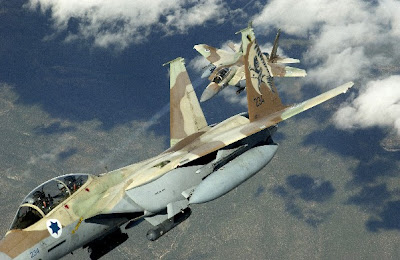 Palestinians have thrown rocks and fire crackers at police guarding the Temple Mount. This latest bout of violence at the holy site comes days after Arab worshippers threw Molotov cocktails on 13 April. Temple Mount is considered Judaism's most holy site, but Jews are not permitted to pray in the area. Muslim worshippers often violently protest Jewish prayer on Temple Mount.

Echoes of the 1930's! Jews in Donetsk, Ukraine forced to register or else... 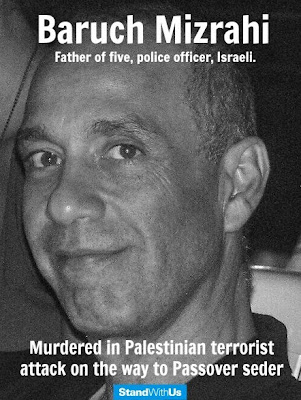 Hebron terror victim was 'genius in field of intelligence' 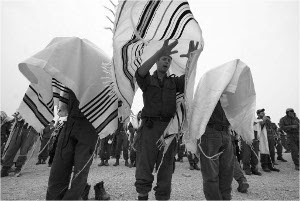 The third Temple will be rebuilt: Passover Sacrifice Practiced in Jerusalem

We also must proclaim boldly to the Jews and non-Jews, that Yeshua Mashiach is the passover lamb, slain for the sins of the world! And we also proclaim that the G_d of Israel is our G_d, and that He is One! 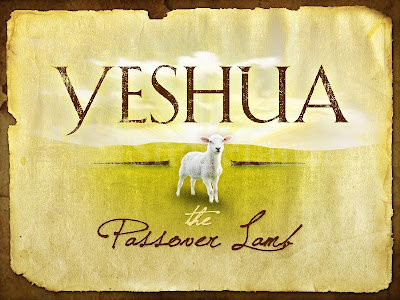 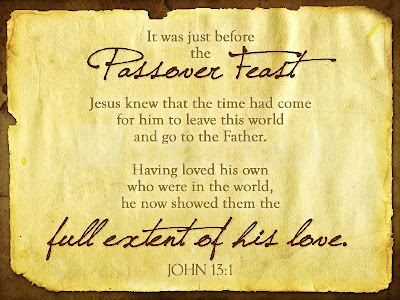 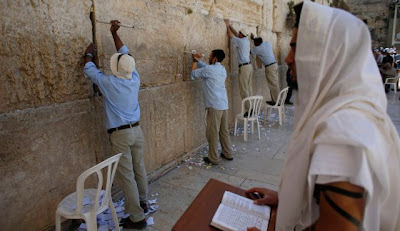 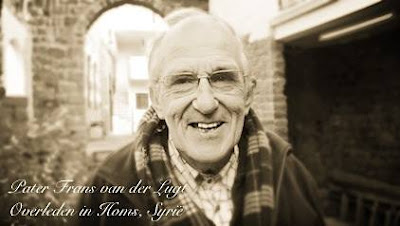 A unique video captures the heartfelt rendition of a classic Passover song in the ancient Chinese Jewish community of Kaifeng, located on the banks of the Yellow River.

Ram, a Chinese Jew and cantor of the Kaifeng community, sings "Vehi She'amda," a song recounting G-d's protection of the Jewish people in every generation. The song is part of the Passover Haggadah text, which recounts the miraculous Exodus in which G-d brought the Jews out of Egyptian slavery to the land of Israel.
Gepost door Henoch op zondag, april 06, 2014

WHY IS THIS NIGHT DIFFERENT? - WHY MATZA?

The Vatican & Abbas Set The Stage For Genocide

Urgent Warning For Israel: Before The Blood Moons 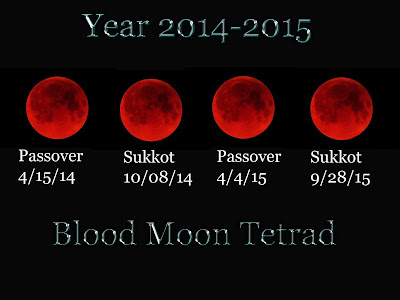 The "Peace Process" in a nutshell 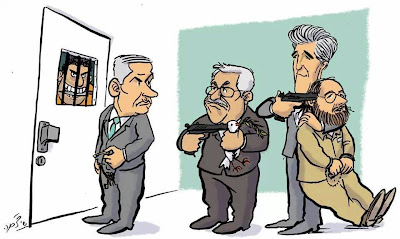 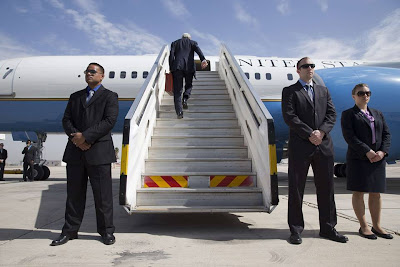 The real fact and truth is, that the Christian Zionists from all over the world (and messianic believers, Jews and non-Jews alike) are the greatest and best friends the Jewish people will ever have and get in this world. Only for the simple reason, because they believe in the promises of Hashem in the Tenach. We are the pro Israel activists that will never leave you or forsake you! We take the following words very seriously, and we also act upon it!

Ruth 1:16
But Ruth said, “Don’t press me to leave you and stop following you; for wherever you go, I will go; and wherever you stay, I will stay. Your people will be my people and your G_d will be my G_d.

From Basel to Jerusalem