May his memory be a blessing!

Elie Wiesel and the next Holocaust 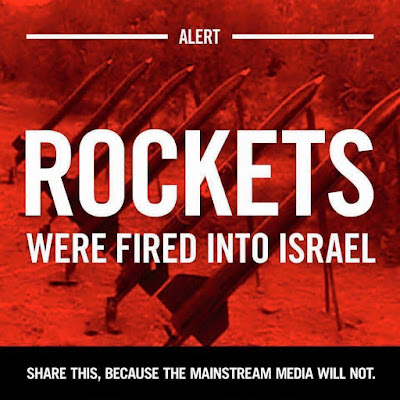 A rocket fired from the Gaza Strip on Friday night exploded outside a preschool in the border town of Sderot, causing damage to the property. There were no direct casualties in the attack.

An earlier rocket exploded in an open area in the Sha’ar HaNegev region, causing no damage. The launches set off warning sirens throughout Sderot as well as other communities in the area.

It was the first rocket attack reported in June. Earlier in the month Hamas test-fired dozens of short-range rockets in Gaza, with Israeli sources estimating that at least 30 projectiles were launched. 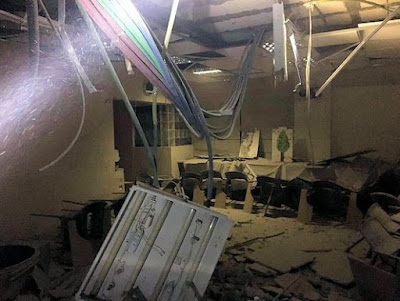 The Sderot preschool hit in a rocket strike from Gaza on July 1, 2016 (screen capture: YouTube) 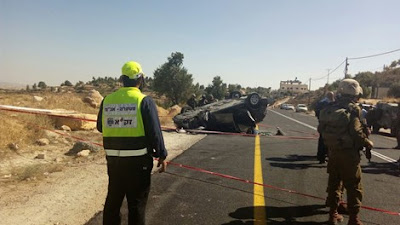 One person was killed and three others wounded in a shooting attack at the Adorayim Junction south of Hevron in Judea.

The fatality has been identified as 40-year-old Michael "Micki" Marc from the nearby town of Otniel, who was traveling in his car with his family when it was targeted. His wife Chavi was seriously wounded in the attack, and was evacuated to Jerusalem's Hadassah Ein Kerem hospital with multiple gunshot wounds to her upper body.

Two other family members were also wounded in the attack. Paramedics say in addition to the mother of the family, they treated a 13-year-old girl in moderate-to-serious condition suffering from gunshot wounds to her upper body, and a 15-year-old boy who was lightly wounded, presumably from the crash.

According to initial reports, a "Kia" model car overtook the family as they drove along Route 60 and opened fire, striking both parents and causing the car to overturn. As many as 20 shots were fired at the car, investigators say.

The victims are a well-known family from the area, who live close to another family from Otniel struck by a deadly terrorist attack during the latest wave of Arab terror.

IDF forces responded quickly and are currently pursuing the terrorists who carried out the attack. 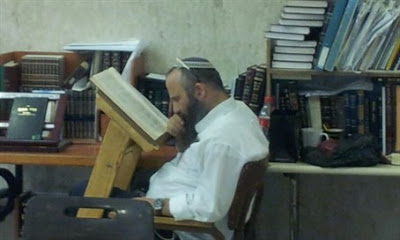 Gunned down in front of his wife and children: Michael Marc (Courtesy of the family)
Gepost door Henoch op vrijdag, juli 01, 2016