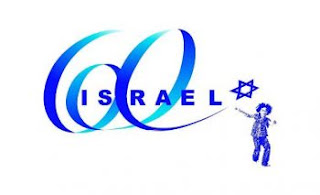 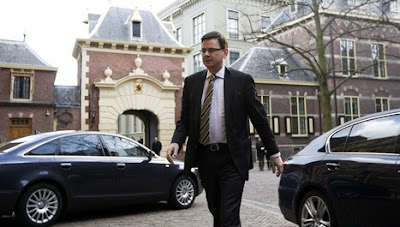 The Quran and the Bible are opposites - Walid Shoebat 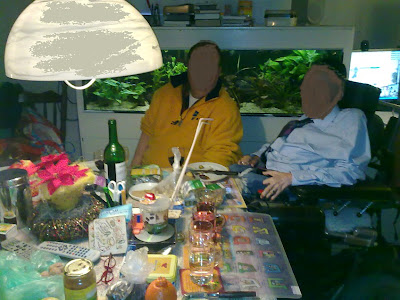 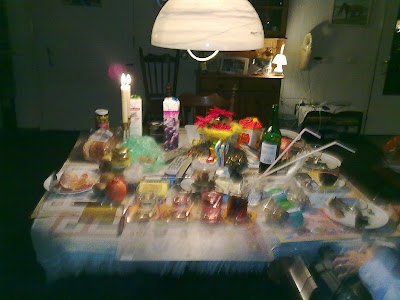 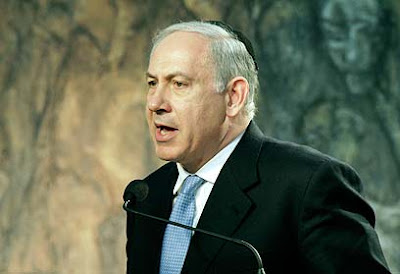 "I want to thank the Government of Poland for the historic effort it is making to commemorate the greatest catastrophe that befell my people and the greatest crime committed against humanity.

We have gathered here, Poles and Jews, at the crossroads of tragedy. Our long shared history included tremendous cultural accomplishments and the lowest low humanity has experienced. We remember also that one-third of the Righteous Gentiles, those who risked their lives and their children’s lives and those of their families in order to save others, were Poles. We remember all this.

As we stand here to commemorate the past, we are helping to build a future of decency, truth and hope for our two peoples and for all mankind.

Now I will speak in Hebrew, the reborn language of the people whom the Nazis sought to exterminate."

[Translated from the Hebrew]

"The voices of millions of my people gassed, burned and killed in a thousand different ways rise out of this cursed ground.

In the final moment of their lives, many whispered or cried out the timeless words of our ancient people:

Perhaps a few used their final breath to chant another age-old prayer:

Remember what Amalek did to you. Never forget!

To those who were murdered here, and to those who survived the destruction, I come from Jerusalem today with this promise: We will never forget! We will never permit those who desecrated this monument to death to distort or wipe away your memory.

We will always remember what Amalek’s Nazi heirs did to you. We will be prepared to defend ourselves when a new Amalek appears on the stage of history and threatens again to annihilate the Jews.

We will not delude ourselves into believing that the threats, vilifications and Holocaust denials are merely empty words. We will never forget. We will always be vigilant.

The Holocaust author, K. Zetnick, in his testimony at the Eichman trial, called the death camps “another planet.” But the horrors of the Holocaust occurred not in a far away world but right here on earth.

It was not the work of beastly animals but of beastly men, of loathsome and despicable murderers.

The most important lesson of the Holocaust is that a murderous evil must be stopped early, when it is still in its infancy and before it can carry out its designs.

The enlightened nations of the world must learn this lesson.

We, the Jewish nation, who lost a third of our people on Europe’s blood-soaked soil, have learned that the only guarantee for defending our people is a strong State of Israel and the army of Israel.

We gave learned to warn the nations of the world of impending danger but at the same time to prepare to defend ourselves.

I came here today from Jerusalem to say to those who perished here: The people of Israel live!

We have returned to our homeland, to the land of our fathers, to our capital Jerusalem. We have come from every corner of the earth -- Holocaust survivors and Jewish refugees from Arab lands, Jews from the Soviet Union and Ethiopia, Poland and Yemen, Romania and Iraq, France and Morocco, Jews from seventy lands and five continents.

Some who came almost didn’t make it. Barracks #16 at the Birkenau death camp, a few meters from here, housed a17-year old Jewish boy who suffered from the 80 lashes he received in the Ghetto from his Nazi tormenters.

No one believed the boy would live, but he survived and escaped from the camp.

With the victory over the Nazis 65 years ago, he immigrated to Israel. Fifteen years later, he was the Israeli police officer guarding Adolph Eichmann when the Jewish state brought the Nazi henchmen to justice.

That young man is Michael Goldman. With his wife Eva, he raised a family in Israel, and they have five children and nine grandchildren. Michael is with us here today -- a witness to the Holocaust, a witness to the redemption.

The Jewish people rose from ashes and destruction, from a terrible pain that can never be healed.

Armed with the Jewish spirit, the justice of man, and the vision of the prophets, we sprouted new branches and grew deep roots.

Dry bones became covered with flesh, a spirit filled them, and they lived and stood on their own feet.

“Then He said unto me: These bones are the whole House of Israel. They say, 'Our bones are dried up, our hope is gone; we are doomed.' Prophecy, therefore, and say to them: Thus said the Lord God: I am going to open your graves and lift you out of your graves, O My people, and bring you to the land of Israel.”

I stand here today on the ground where so many of my people perished -- and I am not alone.

The State of Israel and all the Jewish people stand with me. We bow our heads to honor your memory and lift our heads as we raise our flag-a flag of blue and white with a Star of David in its center. 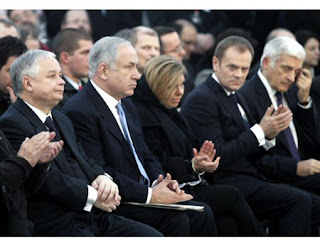 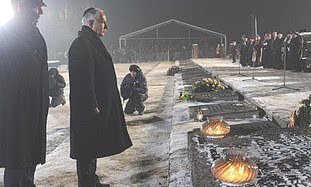 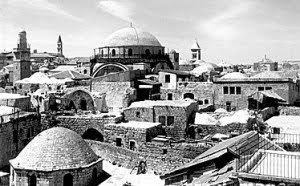 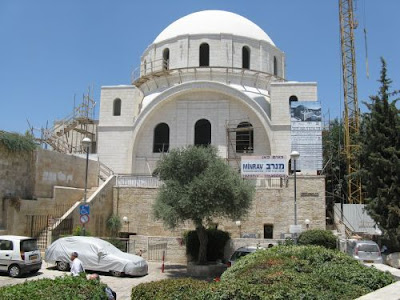 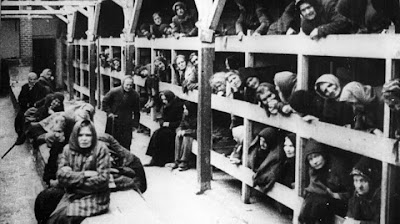 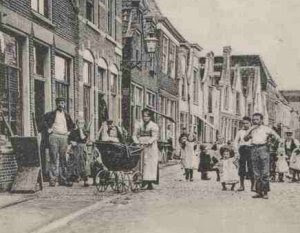 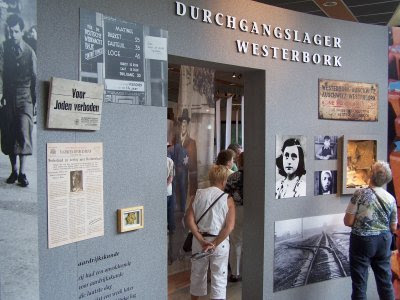 “We should not have put the headline “Israel admits harvesting Palestinian organs” on a story about an admission, by the former head of the Abu Kabir forensic institute near Tel Aviv, that during the 1990s specialists at the institute harvested organs from the bodies of Israeli soldiers, Israeli citizens, Palestinians and foreign workers without getting permission from the families of the deceased (21 December, page 15).

That headline did not match the article, which made clear that the organs were not taken only from Palestinians. This was a serious editing error and the headline has been changed online to reflect the text of the story written by the reporter.” 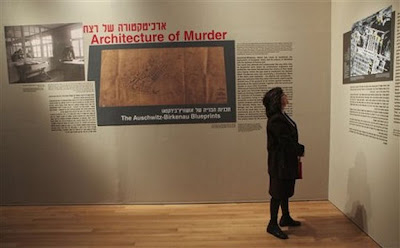 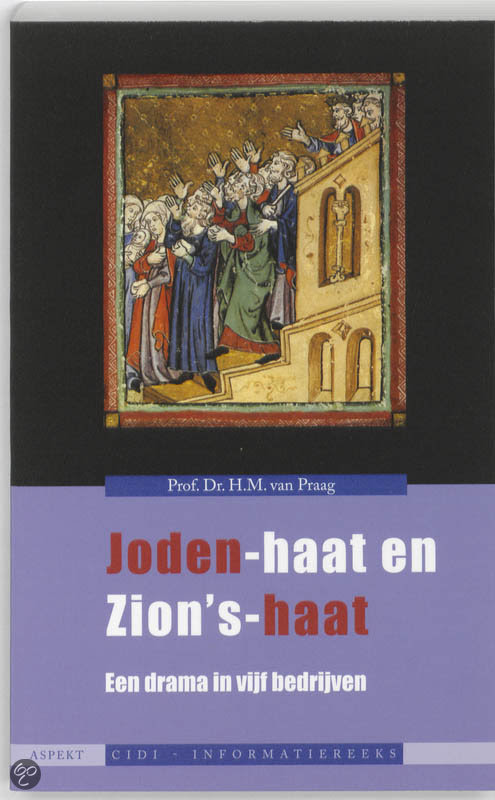 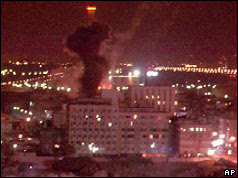 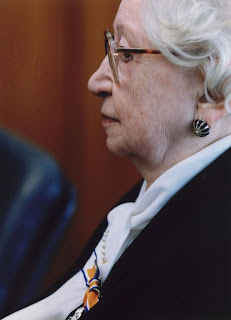 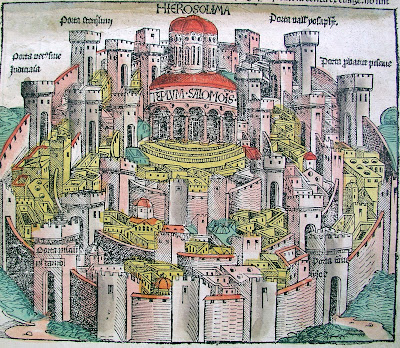 Prime Minister Benjamin Netanyahu declared on Tuesday that Israel would never cede control of united Jerusalem nor retreat to the 1967 borders, according to a bureau statement.

The statement came after Egypt's foreign minister said in Cairo last week that Netanyahu was ready to discuss making "Arab Jerusalem" the capital of a Palestinian state.

Meanwhile, the Palestinian Authority could abandon its demand for a freeze on construction in East Jerusalem in exchange for an easing of the siege on Gaza and a halt to Israeli assassinations in the West Bank. 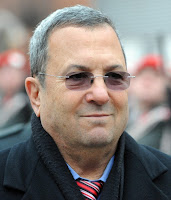 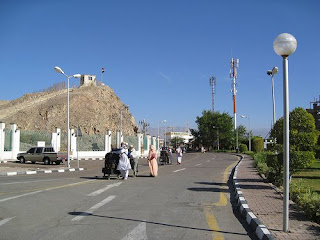 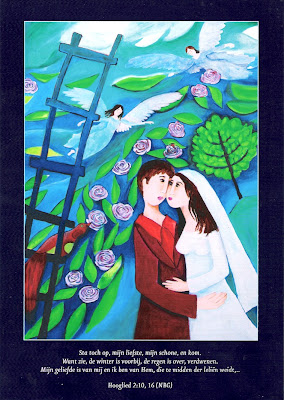 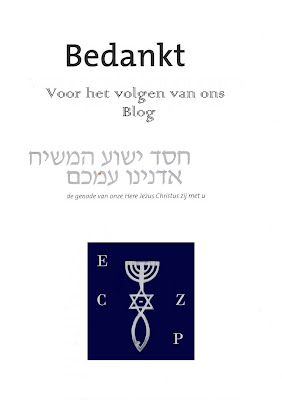 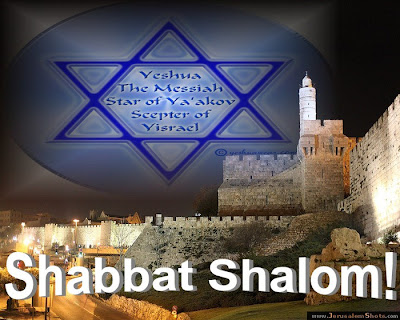