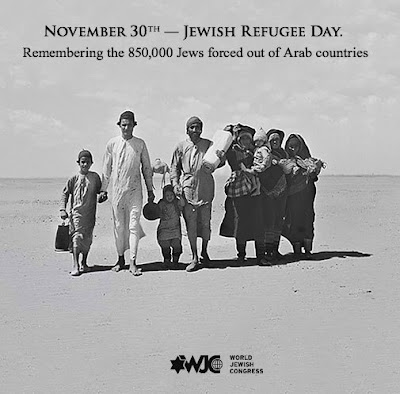 Does the Temple Mount really belong to the Palestinians?

13 facts about Jerusalem that you just can’t dispute 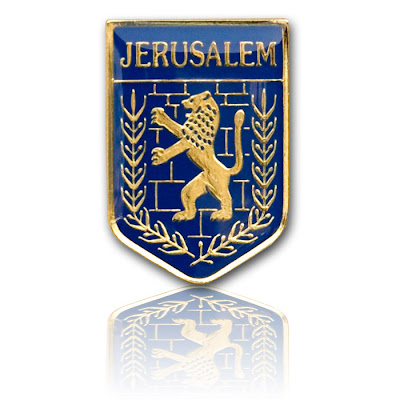 Ron Prosor says the truth about the U.N and Europe 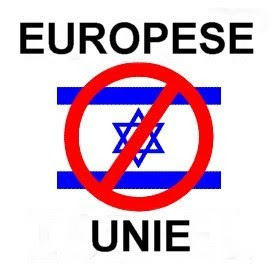 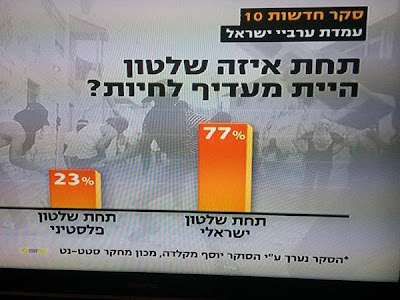 Not In Your News!

Israeli police port city of Ashdod uncover a massive shipment of knives, tasers, swords, and firecrackers bound for East Jerusalem for rioters and terror attacks against Israeli-Jew civilians.
The container contained some 18,000 firecrackers, 5,200 knives, 4,300 Taser-flashlight devices, 5,000 electric shockers and 1,000 swords, according to a police statement.

So in the next time that someone will yell that the Arabs are "not armed" show this to them...
The 3rd Intifada is arming itself.
Gepost door Henoch op zondag, november 23, 2014

Remember the victims of terror 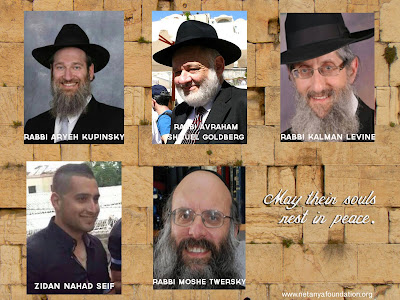 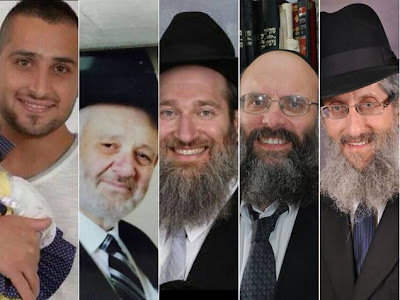 We do not always agree easily with John Kerry, but the comments of Philip Hammond is that of a political correct fool.
Gepost door Henoch op dinsdag, november 18, 2014

Jewish Worshippers butchered inside their own synagogue 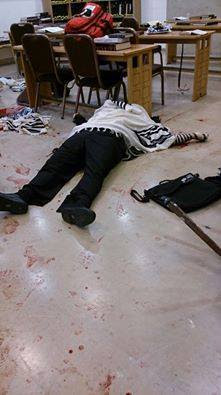 “Two terrorists entered the synagogue and slaughtered worshipers wrapped in prayer shawls and tefillin, Several of the victims were mortally wounded”

Not 'killed', but Murdered! 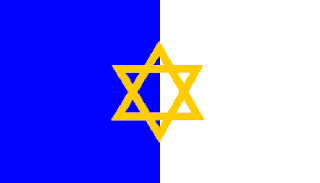 Warsaw POLIN Museum of the History of Polish Jews 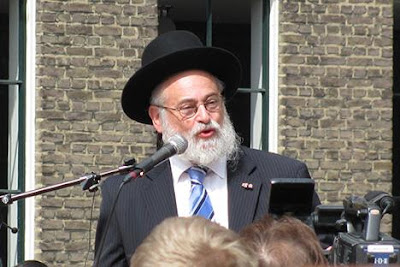 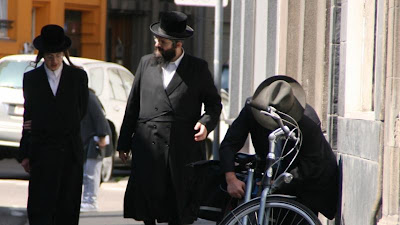 King Abdullah making things up at the UN

He does not speak for me as a Christian-Zionist.
This short fragment of King Abdullah's speech is not right at all. How can they clap the UN for this nonsens?

1. Jordan is not a custodian of 'christian' holy sites in Jerusalem.
2. Christians (and Jews) are not allowed by the Hashemite Muslims to pray or read the Bible on the al-aqsa compound (the Temple Mount).
3. King Abdullah forgets to mention the Jewish historical holy right and ownership of the Temple Mount complex.
4. The al-aqsa mosque is not a sanctity at all, because young muslims desecrate their own so called 'holy' mosque, and tear the inside apart, each t they clash with Israeli police.


How can the King (who you expect to be intelligent) be so wrong?!
Gepost door Henoch op zondag, november 16, 2014

We Say: FREE THE TEMPLE MOUNT NOW! From Any Muslim/Islamic Occupation! No More Status quo! 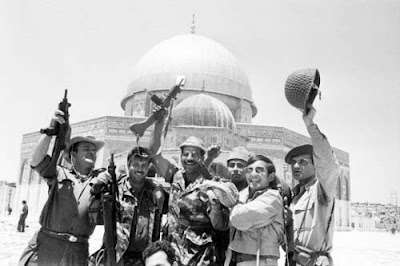 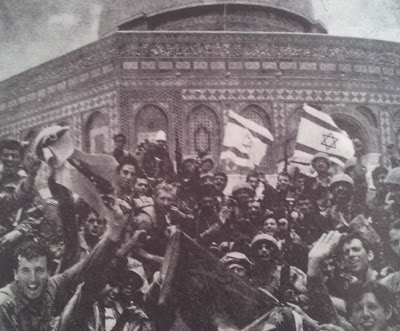 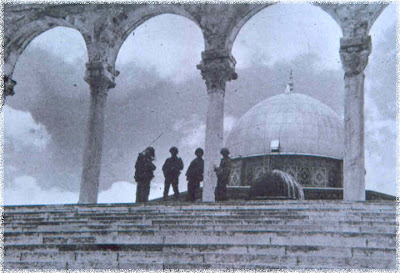 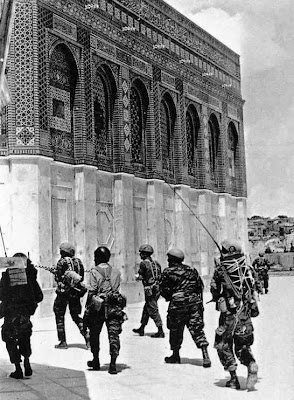 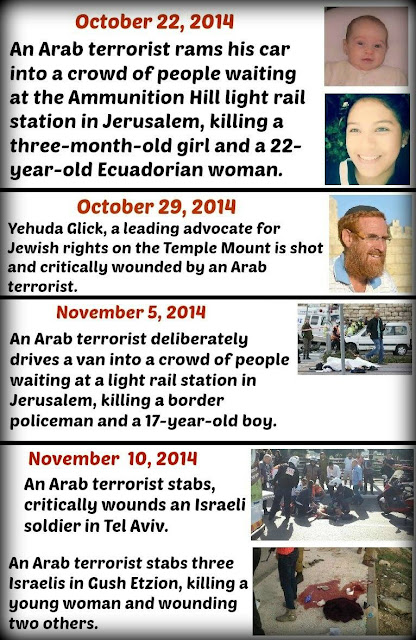 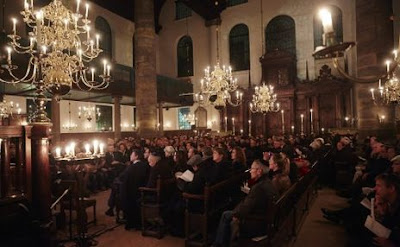 Jerusalem March for Yehuda Glick: 'We Own Israel'

Egypt Blowing up homes and tunnels in Gaza

In response to a horrible terror attack last week, Egypt has begun new measures to destroy tunnels from Gaza into Egypt, they've closed all border crossings with Gaza, they've stripped citizenship of 800 Palestinians, and they are building a 8-mile buffer-zone on the border of Gaza and forcing families to evacuate (with compensation, however), their homes.

Both countries have the right to self-defense, but why the double standard? 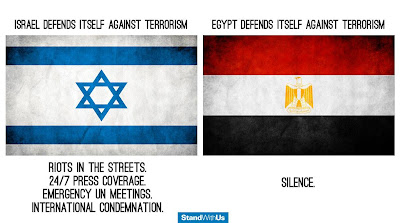