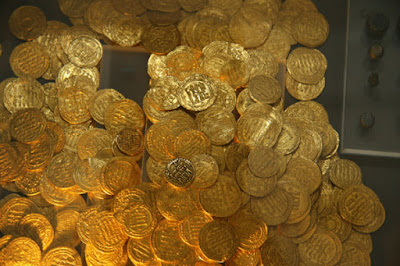 A group of recreational divers this month discovered the largest cache of gold coins ever found in Israel while diving in the ancient sunken harbor of Caesarea.

The group of divers immediately notified the Israel Antiquities Authority (IAA), which sent an underwater team to recover the treasure.

With its nearly 2,000 gold coins dating back to the 11th century, when the land was ruled by the Fatimid dynasty based in Cairo. Experts believe the coins either belonged to a large merchant ship or were collected taxes en route to the capital in Cairo when the transport ship sunk. 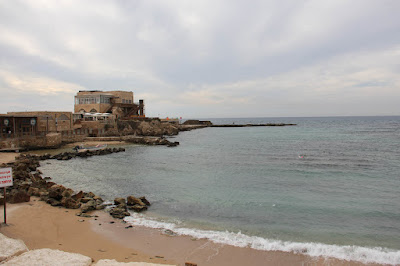