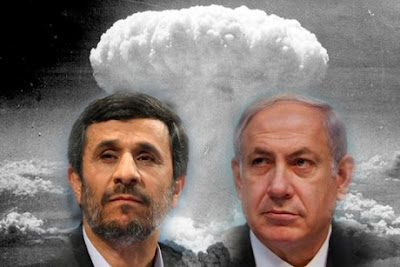 Prime Minister Binyamin Netanyahu had some grim words of warning Sunday in his statement at the start of the weekly cabinet session.

Netanyahu noted that major world powers and Iran are “galloping towards an agreement that will enable Iran to arm itself with nuclear weapons” and will endanger the security of the State of Israel.

U.S. Secretary of State John Kerry and Iranian Foreign Minister Javad Zarif held private talks over the weekend, Netanyahu said, after which they announced they intend to complete a framework agreement by the end of March.

Israel’s response, he said, will be to stop what he called a “bad and dangerous agreement.”

The prime minister underscored that Israel will “do everything and will take any action to foil this agreement that will place a heavy cloud over the future of the State of Israel and its security.”

It is precisely for this reason the Democratic party and U.S. President Barack Obama have worked to derail the prime minister’s scheduled address to a joint session of the Congress set for March 3. The speech falls at the end of the same week Netanyahu is slated to appear at the annual AIPAC (American Israeli Political Action Committee) conference in Washington DC, and just two weeks prior to Israel’s national elections on March 17.

The deadline for talks between world powers and Tehran over a rollback on Iran’s nuclear technology activities is March 31. The Obama administration is deeply committed to seeing some signed agreement emerge from those talks, apparently regardless of its cost to the Jewish State.

Iran has repeatedly vowed to wipe Israel off the world map. Any agreement that allows Iran to continue to enrich uranium – thereby enabling it to achieve an atomic weapon – presents an existential risk to Israel.

Netanyahu: I Must Address Congress to Ensure Israel's Survival 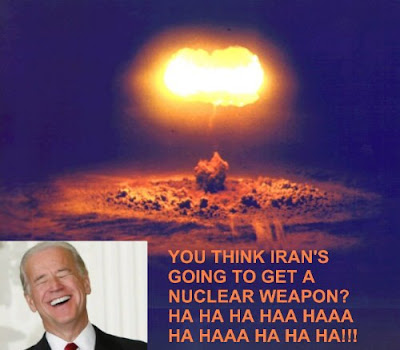