About Ishmael (Arabs, Islamics): "He will be a wild donkey of a man; his hand will be against everyone and everyone’s hand against him, and he will live in hostility towards all his brothers.’" - Genesis 16:11,12 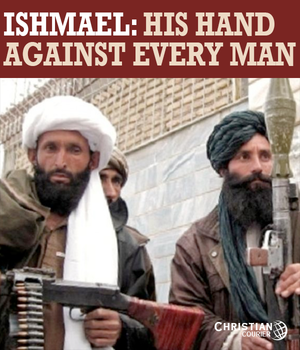 Speaking at the 26th summit in the southern Sinai peninsula, Abbas made reference to the campaign of airstrikes launched last Thursday by Saudi Arabia and other Arab countries against Iran-backed Shi'ite Houthi rebels in Yemen - the Houthis have overthrown the government while rapidly expanding their control.

"I hope that the Arab countries will take the same policy they employed in Yemen for all Arab countries suffering from internal conflict - like Palestine, Syria, Libya and Iraq," Abbas said according to Yedioth Aharonot, in an open jab at Hamas in Gaza.

Al-Habbash urged the Arab countries to take action and strike Hamas with an "iron fist," in an open call for military intervention.

Hamas and the PA signed a unity deal last April, which has done little to damper the enmity raging between the rivals ever since Hamas violently seized control of Gaza in 2007 - the most obvious example of the how the deal has not changed tensions was when Hamas tried to stage a coup against the PA in Judea and Samaria last year.

Responding to Al-Habbash, Hamas said the comment is "a dangerous and not nationalist call." 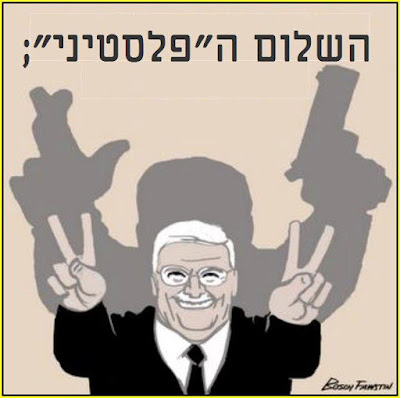