ISIS fighter: ‘I was forbidden at the Gates of Heaven' 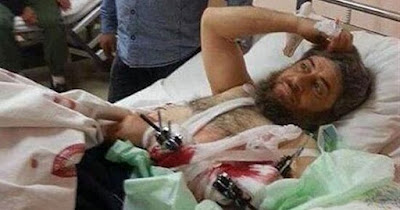 This fabulous story came from Aleppo, Syria earlier this week. An 32-year old ISIS jihadist has recently experienced clinic death after recieving multiple gun shot wounds in clashes with the Syrian Army forces and left helpless by his fellow fighters at the battlefield.

He was found unconscious by monks of the Saint Dominican Catholic Presbytery of Ayyash hours after his collapse. They carried his body 26 kilometers to give a proper burial before this man came miraculously back to life.

As hecame back to his senses, he reported to priest Hermann Groschlin of the visions he had whilst in the afterlife, an event that profoundly changed him.

“He told me that he was always taught that to die as a martyr would open him the Gates of Jannah, or Gates of Heaven” recalled the priest. “Yet, as he had started to ascend towards the light of the Heavens, devilish entities, or Jinns he called them, appeared and led him to the fiery pits of Hell. There he had to relive all the pain he had inflicted upon others and every death he had caused throughout his entire life. He even had to relive the decapitations of his victims himself”, an experience the jihadist claims will haunt him for the rest of his life.

“Then Angel spoke unto him and told him that he had failed miserably as a human soul, that he would be banned from the Gates of Heaven if he chose to die, but that if he chose to live again, he would have another chance to repent of his sins and walk along God’s path once again”

The young man claims he was brought back to life in moments and eventually converted to Christianity days later,being assured that he had been misled throughout his religious life in the jihadist environment.

The young man, who’s wounds have surprisingly healed in a very short time, has chosen to live amongst the members of the Catholic presbytery who rescued him from the desert and hopes his story will help other ISIS fighters change their ways and convert to the one and only true God. 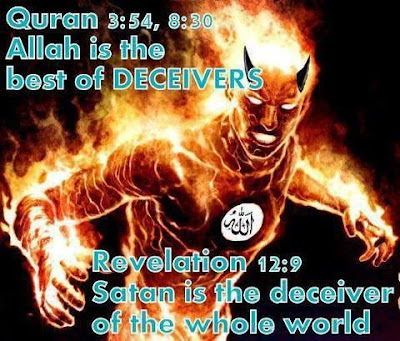