Eclipse in The Middle of the 4 Blood Moons

17 ‘Adonai says:
“In the Last Days,
I will pour out from my Spirit upon everyone.
Your sons and daughters will prophesy,
your young men will see visions,
your old men will dream dreams.
18 Even on my slaves, both men and women,
will I pour out from my Spirit in those days;
and they will prophesy.
19 I will perform miracles in the sky above
and signs on the earth below —
blood, fire and thick smoke.
20 The sun will become dark
and the moon blood (red)
before the great and fearful Day of Adonai comes.
21 And then, whoever calls on the name of Adonai will be saved. 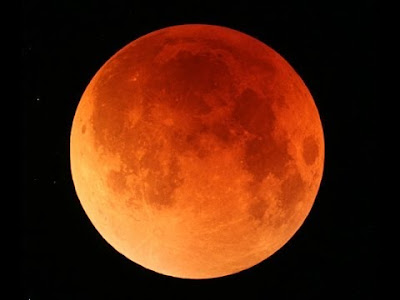 12 Then I watched as he broke the sixth seal, and there was a great earthquake, the sun turned black as sackcloth worn in mourning, and the full moon became blood-red.
13 The stars fell from heaven to earth just as a fig tree drops its figs when shaken by a strong wind. 14 The sky receded like a scroll being rolled up, and every mountain and island was moved from its place.
15 Then the earth’s kings, the rulers, the generals, the rich and the mighty — indeed, everyone, slave and free — hid himself in caves and among the rocks in the mountains,
16 and said to the mountains and rocks, “Fall on us, and hide us[a] from the face of the One sitting on the throne and from the fury of the Lamb!
17 For the Great Day of their fury has come, and who can stand?” 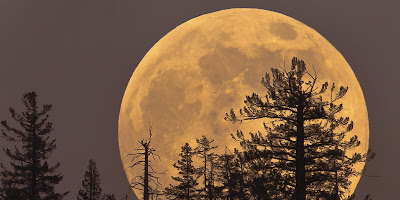