Yemen worshipers were cursing Jews when mosque blown up 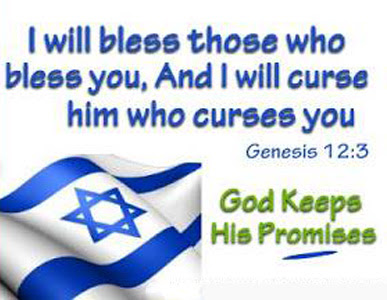 A video recording of a deadly terrorist attack at a Shiite mosque in Yemen on Friday revealed that worshipers were chanting a slew of hateful slogans just as a suicide bomber detonated himself, killing scores of people.

The bombing, one of three committed in a pair of mosques, was carried out by the Islamic State during weekly prayers. At least 142 people were killed and 351 were wounded in the attacks, carried out in the Shiite rebel-controlled capital city of Sana’a.

The amateur video, hosted and translated by the Arabic media watchdog MEMRI, shows a preacher conducting a sermon at the Houthi al-Hashoosh Mosque, leading the crowd in an impassioned cry against Israel, the United States and Jews.

“Our belief in Allah will increase after today. We will triumph over their deceit and their arrogance. Allah is with us,” the preacher said.

“Death to America. Death to Israel. Curse upon the Jews. Victory to Islam. Allahu Akbar,” the worshipers recited en masse. Then a terrorist roaming among the mosque’s patrons detonated himself, causing a scene of mass panic.