The insanity of the European Parliament 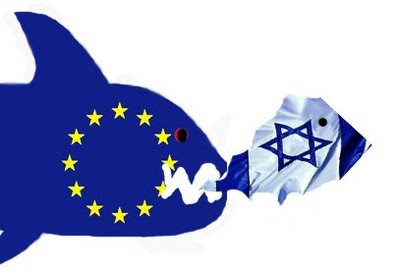 The European Parliament (EP) passed a resolution on the EU’s Role in the Middle East Peace Process Thursday, but rejected an amendment calling for Israeli-Palestinian negotiations to be based on the two-state principle.

The amendment was rejected 421 to 134 with 59 abstentions, in what critics see as an expression of the EP's reluctance to accept Israel's very right to exist.

Martina Anderson, a Member of the European Parliament, in an intervention just before the vote, warned that support for the amendment would pave the way for “ethnic cleansing” of the non-Jewish population.

The American Jewish Committee's Transatlantic Institute said following the vote that it is disappointed that the EP did not endorse the principle of “two states for two peoples.”

"The United Nations Resolution 181, the partition plan passed by the UN in November 1947, specifically called for dividing Palestine into independent Arab and Jewish states, with each state constituting the respective homelands for its peoples,” said Daniel Schwammenthal, Director of the AJC Transatlantic Institute. “It is the rejection of this very concept of a Jewish homeland in the region that led to the first Arab-Israeli war and that is still the core of the conflict. It is unfortunate that the European Parliament failed to reaffirm this principle, thus missing an opportunity for a constructive support of the the peace process.

“This is nothing short of incitement against the Jewish state,” said Schwammenthal. “Israel, which already considers itself a ‘Jewish state,’ respects the civil rights of all its citizens and is the only country in the Middle East where Arabs enjoy democratic rights and freedom from persecution.”

The resolution, initiated by Socialist group in the European Parliament, supports EU High Representative Federica Mogherini’s initiative to give the EU a stronger role in pushing for peace negotiations between Israel and the Palestinian Authority. 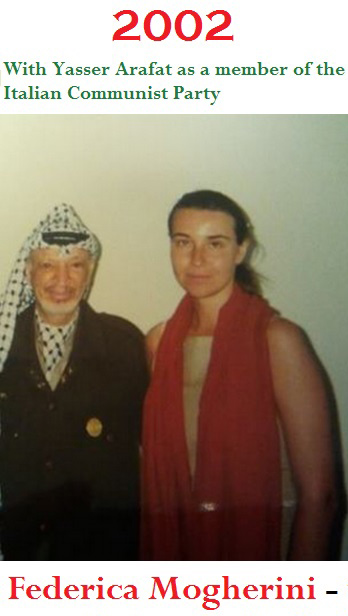