The insanity of the United Nations 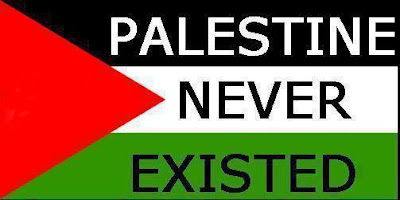 Palestine’s flag will fly at UN headquarters after the general assembly overwhelmingly approved a Palestinian resolution, infuriating Israel with a move that Palestinians described as a step toward UN membership. There were 119 votes in favor out of 193 UN members.

The US and Israel were among eight countries that voted against the Palestinian-drafted resolution, which says the flags of non-member observer states such as Palestine shall be raised at the New York headquarters.

Most of the 28-nation European Union were among the 45 nations that abstained from voting. However, France and more than half a dozen others voted in favor of the Palestinian resolution after the EU split on the issue.

“It’s a step to the recognition of Palestine as a full member state of the United Nations,” Palestinian prime minister Rami Hamdallah told reporters in Paris earlier on Thursday.

The only other non-member observer state is the Vatican, which reacted coolly when the Palestinians first circulated their draft resolution last month.

The Palestinians initially presented their initiative as a joint effort with the Holy See, but the Vatican said it would not co-sponsor the resolution and requested that its name be removed from the text.

The Vatican said on Wednesday it had not decided whether to fly its flag next to Palestine’s should the resolution pass.

The resolution says observer states’ flags will be flown within 20 days. Palestinian diplomats say they expect their flag to be raised on 30 September, the day the Palestinian president, Mahmoud Abbas, addresses world leaders at the annual gathering of the assembly. 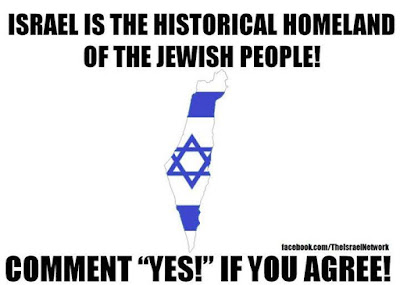