Israel and the Syrian refugees

Ellie L wrote:
Take a good look at these "refugees!" THEY ARE ALL ADULT ISLAMIC MEN AND BOYS! THERE ARE NO FAMILIES! This is all social engineering brought to you by leftist politicians and the Muslim Brotherhood. NO ISLAMIC COUNTRIES ARE ACCEPTING THESE "REFUGEES."
The father of the dead boy found on the beach has been living in Turkey for over 3 years getting over $3000 a month from the Turkish government! They were NEVER from a war zone! He has made up so many stories about how his wife and child ended up dead that no one knows the truth. The fact HE IS ALIVE AND HIS WIFE AND CHILD ARE DEAD!
NO ISLAMIC COUNTRY IS ACCEPTING THESE "REFUGEES!"
Europe you are being invaded by a bunch of Islamic fakes that are pulling the biggest con job of all time on you! THE REAL REFUGEES ARE STILL IN THE CAMPS OUTSIDE SYRIA WAITING FOR A LEGAL WAY TO GET TO SAFETY! Shame on all of you fools for listening to your corrupt government and media!!!

Islamic State reveals it has smuggled THOUSANDS of extremists into Europe

What will become of Europe?

THEY (ISIS SLAUGHTERS)  ARE NOW IN EUROPE !!! 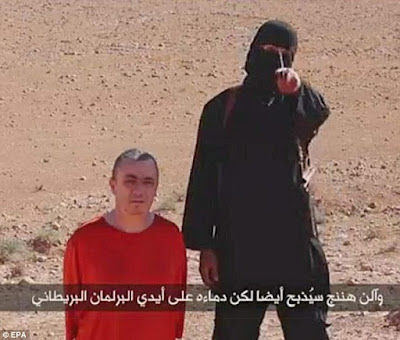