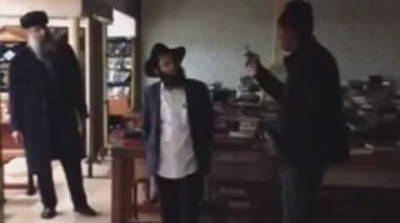 An Israeli man was stabbed early Tuesday morning by an assailant at Chabad-Lubavitch headquarters in New York.

The attacker, a black male later named as Calvin Peters, entered the Hasidic movement’s headquarters in Brooklyn’s Crown Heights neighborhood and stabbed the 22-year-old several times in the upper body.

The victim, an ultra-Orthodox Israeli named Levi Rosenblat, was lightly to moderately injured in the attack. The Yeshiva World News website reported that he was conscious and had spoken to a relative on the phone.

A 9-inch (23-centimeter) knife, with a 4.5-inch (11.5-centimeter) blade, was recovered at the scene, police said.The attacker, who appears in a video speaking English with a heavy accent, was shot by police who arrived at the scene, after he refused to put down his weapon.

He was evacuated to a hospital under arrest, and was pronounced dead at Kings County Hospital, police told local New York media.

A witness told the New York Daily News that the suspect, who was reportedly a homeless man with a criminal record, entered the complex screaming: “I will kill the Jew, I want to kill the Jew.” 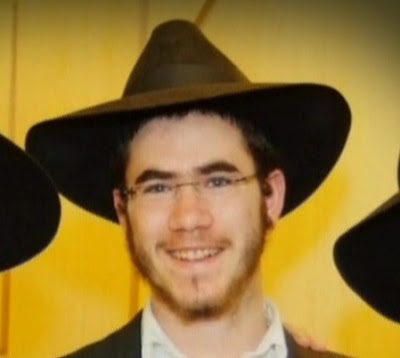