Bill Passes Banning Boycotters of Israel From The Country

In Israel this morning, the Knesset approved an initial vote banning anyone who supports a boycott of Israel.

Similar to the laws of other nations who deny entrée to enemies of the State, the bill which will be ratified shortly resolved that the country will “bar anyone who publicly calls to boycott Israel or part of Israel from entering the country.”

Yinon Magal, the sponsor of the bill noted, “Whoever calls for a boycott, will not come here and will stay out, and this bill makes it clear to those who hate us that it’s over.” Magal added that this bill addresses “the absurd situation where a person exploits Israeli democracy and what Israel has to offer in order to push boycotts against the country.”

A few months ago, Israel’s High Court of Justice ruled that Israel’s Finance Minister can “impose fines and withhold funding from Israeli NGOs calling for boycotts of businesses in all or parts of Israel and the power to file lawsuits against those NGOs.”

We stand with Israel – and with the bill’s sponsor who said today, “Anyone who wants to boycott is welcome to do so from Syria.” 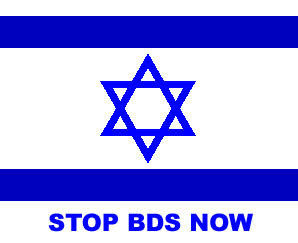 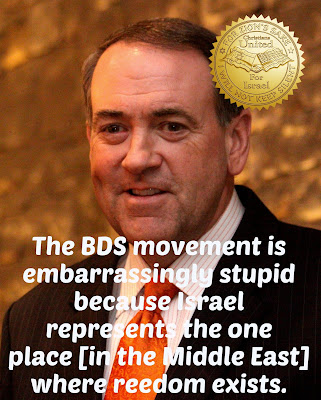