For the first time since 1948, Egypt votes for Israel at UN 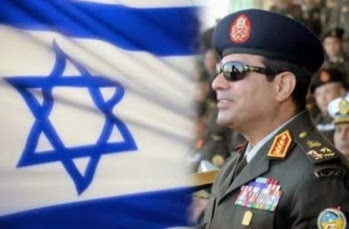 Egypt’s representative at United Nations voted on Friday in support of Israel’s bid for membership of the UN Committee on the Peaceful Uses of Outer Space Affairs (UNOOSA), Israeli media reported.

Since the creation of the state of Israel in 1948 and its acceptance to membership of the UN, Egypt had never voted in its favour at the UN before last Friday.

One hundred and seventeen countries voted in favour of Israel, 21 abstained, while only Namibia voted against the decision. Countries that abstained include: Qatar, Tunisia, Syria, Mauritania, Morocco, Saudi Arabia, Yemen, Kuwait, Iraq and Algeria.

Israeli sources said that they were accepted to this UN committee after "intensive diplomatic efforts" exerted at different levels.

Prior to the vote, spokesman for the Egyptian ministry of foreign affairs Ahmed Abu Zeid refused to comment on the matter. However, in the face of fierce domestic criticism, he said that voting for Israel was necessary in order to secure the membership of a number of Arab countries to the committee.