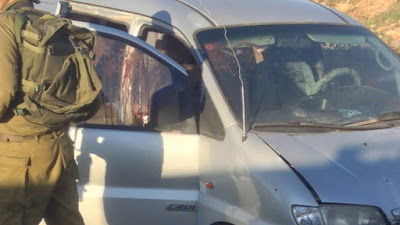 Two Israelis have been murderled after Arab Islamic terrorists opened fire on their vehicle near the Jewish town of Otniel in Judea's Mount Hevron region. Magen David Adom (MDA) paramedics have identified the victims as a 40-year-old man and an 18-year-old youth.

A 16-year-old boy was moderately wounded. He was treated by emergency services at the scene before being transferred to a nearby hospital.

According to an initial investigation, the Arab terrorists overtook an Israeli family traveling in their car and raked it with bullets. When the car ground to a halt the terrorists continued firing at it, before driving off.

Four children who were traveling in the car were treated for shock at the scene, and evacuated to Soroka hospital in Be'er Sheva.

IDF soldiers are currently sweeping the area in an attempt to intercept the terrorists.

"When we arrived at the scene we saw seven people outside the car; two of them - a man around 40 years old and a young man aged 18 lying unresponsive (on the ground) with gunshot wounds to their upper bodies. They had no signs of life and we declared their death at the scene.

"We also provided first aid treatment and evacuated to hospital a 16-year-old boy, with gunshot wounds to his limbs, and four trauma victims." 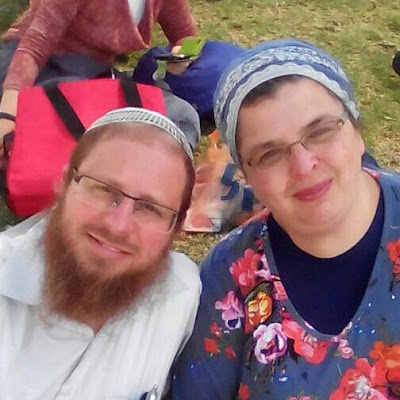 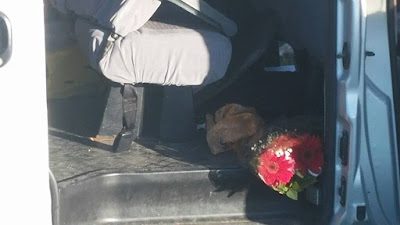