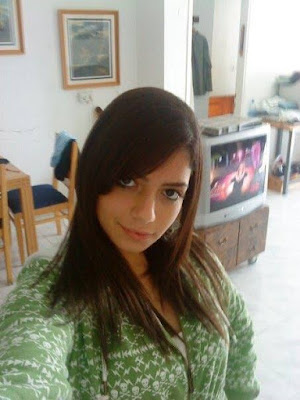 A young woman gravely wounded in a stabbing attack at Gush Etzion Junction earlier Sunday has died of her wounds, officials have confirmed. She has been identified as 21-year-old Hadar Buchris, a resident of Tzfat in northern Israel.

In the third such attack of the day Sunday, an Arab terrorist stabbed and critically wounded her as she waited for a ride; she was taken to Jerusalem's Shaarei Tzedek hospital under sedation and on a ventilator, but doctors were forced to pronounce her dead as she lay on the operating table.

Since the start of October, when the latest escalation in Arab terror attacks began, 19 Israelis have been murdered in attacks. IDF soldiers stationed at the site shot and killed the terrorist.

The attack took place at the same site of a deadly shooting and car-ramming attack last week, in which three people were murdered.

It follows two similar attacks elsewhere in Israel Sunday. The first took place further north in Samaria, and tragedy was averted when an alert civilian ran over the female terrorist, preventing her from stabbing her intended victims. Security forces at the scene then shot her dead.

In that attack, an Arab taxi driver attempted to run over several Israeli civilians, and upon failing to do so exited his vehicle and attempted to stab them. In that incident as well the terrorist was stopped by a civilian, who shot him dead with his personal firearm.