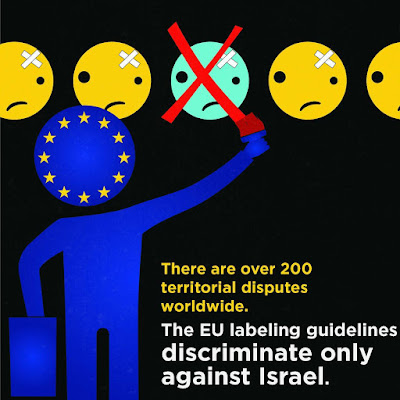 The European Union's executive on Wednesday approved new guidelines for labeling products manufactured in Judea and Samaria differently than those produced in other parts of Israel, a decision it says is technical but which many in Israel say is unacceptable discrimination.

The European Commission "adopted this morning the Interpretative Notice on indication of origin of goods from the territories occupied by Israel since June 1967," said an EU official.

Drawn up over three years by the European Commission, the guidelines mean Israeli producers must explicitly label farm goods and cosmetics that come from settlements when they are sold in the European Union.

"This is a technical measure, not a political one," one Commission source who declined to be named said on Tuesday. "The occupied territory is not part of the sovereign state of Israel, so goods cannot be sold as 'Made in Israel'."

Britain, Belgium and Denmark already affix labels to Israeli goods, differentiating between those from Israel and those, particularly fruits and vegetables, that come from the Jordan Valley. Now all 28 EU member states would have to apply labels. 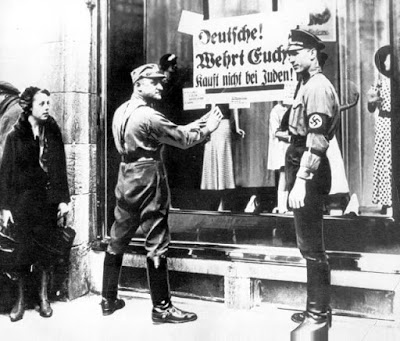 ...... Israel's Economy Ministry estimates the impact will be about $50 million a year, affecting fresh produce such as grapes and dates, wine, poultry, honey, olive oil and cosmetics.

That is around a fifth of the $200-$300 million worth of goods produced in settlements each year, but a drop in the ocean next to the $30 billion of goods and services Israel exports to the EU annually, a third of all its exports.

"Endorsing this initiative will undermine the European Union's relations with Israel, which are important to both parties," Netanyahu wrote.

Labeling settlement products is "a political move indicative of the EU's double standards where Israel is concerned," he wrote, and "is a highly discriminatory act, which has been avoided in the majority of the other 200 territorial disputes worldwide." 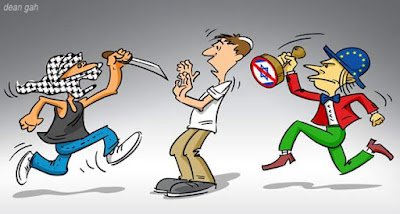 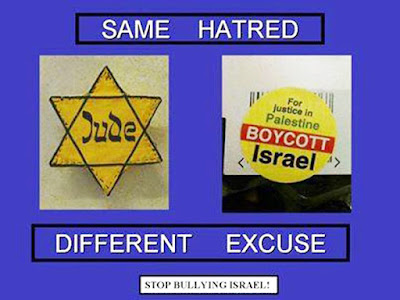