The video, posted on Thursday by Israel News Online, shows what appears to be an enormous pillar of cloud, dust and rain hovering over the dangerous border between Israel and Syria – in the very same area where ISIS militants had attacked IDF forces for the first time four days earlier.

Most incredibly, the mysterious cloud ended precisely at the border without entering Israel’s Golan Heights region, seeming to afflict the Syrian side while not harming Israel.

“This strange storm of what appears to be dust, cloud and rain did NOT cross the border fence into Israel. It sat like a barrier between ISIS and Israel,”

In the video, dozens of amazed IDF soldiers are shown photographing and taping the bizarre weather phenomenon with their phones.

Commenters had no doubt of what they were seeing, calling the cloud a “miracle” and a “protective occurrence provided by the Almighty.”

The protection of the Lord over Israël 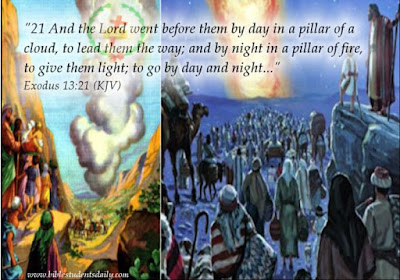