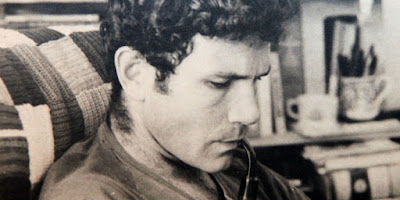 A reproduction photograph of the late Yonathan Netanyahu, the brother of Bibi Netanyahu. Yoni was awarded the Medal of Distinguished Service for his actions in the Yom Kippur War. He was killed in action during Operation Entebbe at Entebbe airport, by Ugandan soldiers, when the Israeli military rescued hostages after an aircraft hijacking. Netanyahu was the leader of the assault, and the only Israeli military fatality of the raid. February 05, 2009. (Photo: Nati Shohat/Flash90)
Gepost door Henoch op dinsdag, december 06, 2016