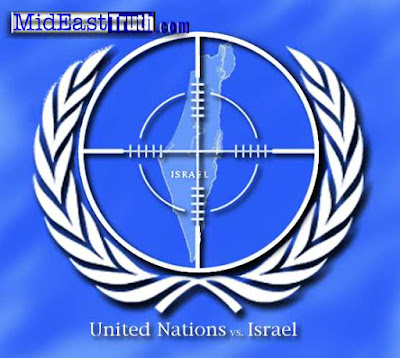 The UN Security Council voted 14-0 on Friday — with the US abstaining — in favor of an anti-settlement resolution that was vehemently opposed by Israel.

In a statement issued following the vote, Israeli Ambassador to the UN Danny Danon expressed disappointment in the Obama administration.

“It was to be expected that Israel’s greatest ally would act in accordance with the values that we share and that they would have vetoed this disgraceful resolution,” Danon said. “I have no doubt that the new US administration and the incoming UN secretary-general will usher in a new era in terms of the UN’s relationship with Israel.”

Furthermore, Danon declared, “Neither the Security Council nor UNESCO can sever the tie between the people of Israel and the land of Israel.”

The approved resolution demands, among other things, that Israel “immediately and completely cease all settlement activities” in the West Bank and East Jerusalem.

Ahead of Friday afternoon’s Security Council vote on the resolution, major Jewish and other pro-Israel groups mobilized in an ultimately futile effort to thwart its passage.

Following the vote, US President-elect Donald Trump tweeted tersely, “As to the UN, things will be different after Jan. 20th.” 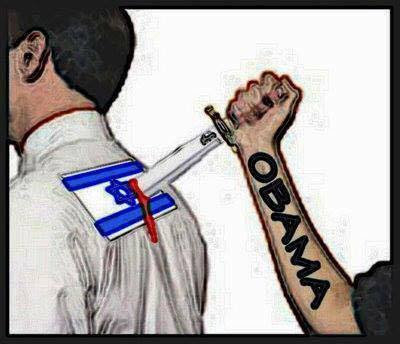