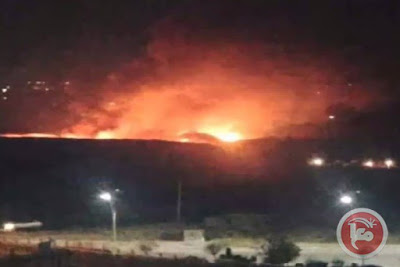 A Syrian military source has said Israeli rockets hit an air base near Damascus. No casualties have been reported.

A source said the attack caused a fire but there were no casualties. “Israel launched a number of surface-to-surface missiles.” it said.

Israeli Defense Minister Avigdor Lieberman commented on the issue: "We are first and foremost making efforts to maintain the security of our citizens and protect our sovereignty, and trying to prevent the smuggling of sophisticated weapons, military equipment and weapons of mass destruction from Syria to Hezbollah," he said.