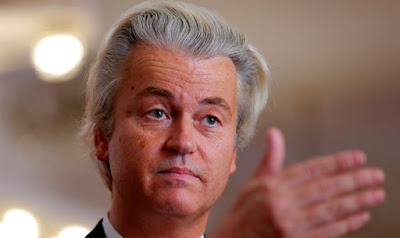 Leading Dutch politician Geert Wilders has criticized US president Barack Obama for not vetoing the Security Council resolution against Israel on Friday and advised Israel to ignore the UN resolution.

Wilders, the founder and leader of the Dutch Freedom Party, who has dominated Dutch polls during the year of 2016, wrote on his Facebook page:"Obama betrayed Israel. Thank God for Trump. My advise to my Israeli friends: ignore the UN and keep building more and more settlements."

Wilders was voted politician of the year 2016 when 40,000 people participated in the annual public election held by Dutch TV-show ‘EenVandaag’. He is known for his sharp criticism of Islam and his outspoken support for Israel.

Wilders lived in Israel for two years during his youth, working on a moshav, and has visited the country 40 times in the last 25 years.

Wilders has stated about Israel: "I have visited many interesting countries in the Middle East – from Syria to Egypt, from Tunisia to Turkey, from Cyprus to Iran – but nowhere did I have the special feeling of solidarity that I always get when I land at Ben Gurion International Airport." Wilders told audiences in Holland that "We [in the West] are all Israel".

He has also said "Israel is the West's first line of defence" against what he perceives to be a threat posed by Islam and has stated that "Jordan is Palestine. Changing its name to Palestine will end the conflict in the Middle East and provide the Palestinians with an alternate homeland." Wilders has also called on the Dutch government to refer to Jordan as Palestine and move its embassy to Jerusalem. 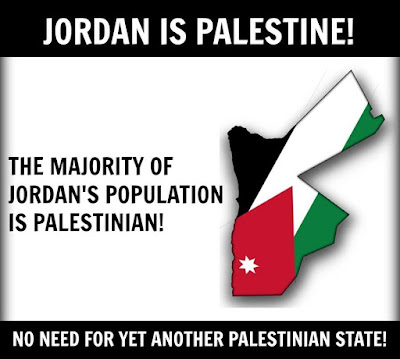