France Stabs Israel in the Back at UN 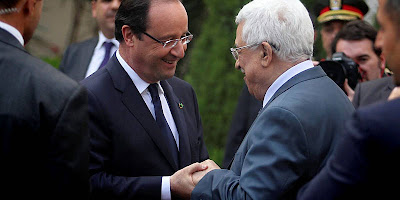 France voted in favor of the damaging Palestinian bid at the UN, thus stabbing the Jewish State in the back while caving in to anti-Israel pressure.

The resolution submitted by the Palestinian Authority to the UN Security Council (UNSC) – calling for a withdrawal from the “occupied territories” by the end of 2017 and the establishment of the “State of Palestine” – was dismissed on Tuesday, after the Palestinians failed to garner the required nine votes.

Both the United States and Australia stood by Israel and opposed the belligerent resolution.

“France wanted to offer a constructive, reasonable and consensual alternative to the initial Palestinian draft,” explained Francois Delattre, the French ambassador to the UN, after the vote. He admitted that the Palestinian suggestion was “not ideal,” but despite “reservations about some of its formulations,” he had voted in favor because, he said, the peace process needs to advance and the international community “must share the weight of these negotiations.” 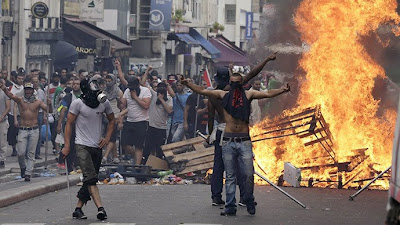 Anti-Semitic riot in Paris in July 2014.

France has become home to the largest Muslim population in Europe and has seen a sharp increase in Islamic violence and anti-Semitic attacks. In recent years, anti-Semitism has more than doubled in France, leaving many concerned that the country’s growing Muslim population will continue to be a source of anti-West and anti-Israel aggression. France has done little, if anything, to curb this trend.

Furthermore, French officials still refuse to call the attacks “terrorism,” opting to characterize the incidents as criminal cases and thus ignoring the growing peril – not only to Jews, but to the French and the West in general.

Among the foreign fighters who have joined the Islamic State (IS or ISIS) terror organization, a notably high percentage hails from France. Many French fear that they could return and strike locally.

Despite the looming threat, France reneged on its promise not to vote against Israel and caved in to Islamic pressure. “The fact that two of Israel’s allies, France and the UK, supported or abstained at the vote is worrying,” Minister of Intelligence and Strategic Affairs Yuval Steinitz stated. 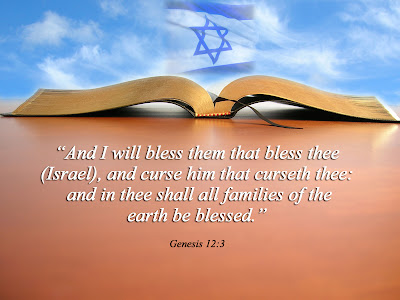