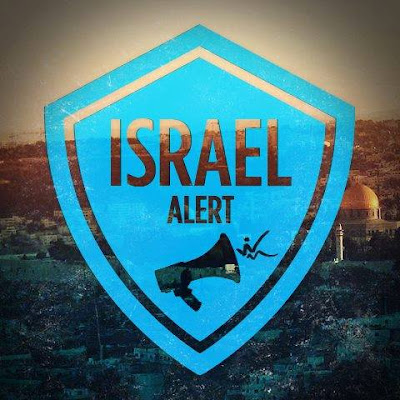 Air raid sirens went off in the northern Golan Heights on Tuesday as at least two rockets landed in the Israeli-controlled region. No injuries or damage were reported.

The rockets were apparently launched from Syrian territory, but it wasn’t immediately clear who was responsible or whether it was an intentional attack on Israeli territory.

The IDF confirmed at least two rockets hit the northern Golan Heights and a spokesperson said that the Mount Hermon ski slopes were being evacuated. Walla news reported four missiles landed in the Israeli Golan Heights.

At least one exploded in an open area near Kibbutz El-Rom, near the border with Syria. Sirens sounded in the towns of Odem, El-Rom, Buqat’a, Majdal Shams, Mas’ade, Neve Ativ, Nimrod and Ein Kinya.

A police spokesperson said there was heightened security in the area following the rocket attacks, and that roads to the northern Golan Heights were closed as a precautionary measure as police searched for rocket remains.

The incident took place amid heightened tensions in northern Israel following a reported Israeli airstrike on the opposite side of the border with the Syrian Golan Heights that killed an Iranian general, a Hezbollah commander, and at least 10 others last Sunday.

Last week, in the wake of the reported attack, the IDF mobilized troops and armor to the north following Hezbollah threats of retaliation, and deployed at least three Iron Dome missile defense batteries near the northern city of Haifa. 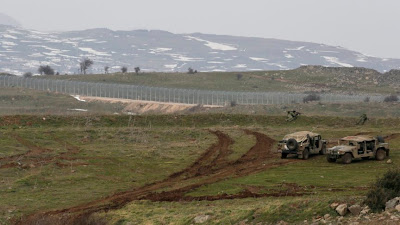 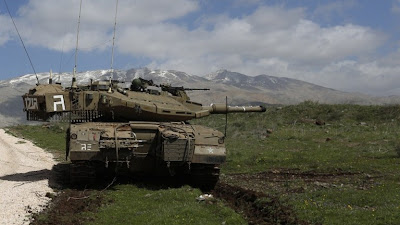