More Rockets fired on Israel from those Islamic Barbarians, Hamas.

NO EUROPEAN OR UNITED NATION CONDEMNATION! 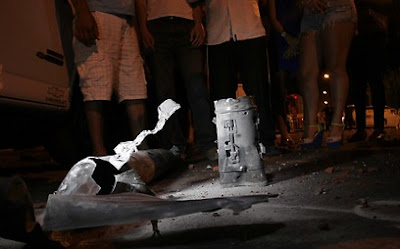 palestinians fired a rocket from Gaza into Israel on Friday evening. It exploded in a house's backyard in the southern city of Netivot.

One person suffered from shock and a building sustained light damage. 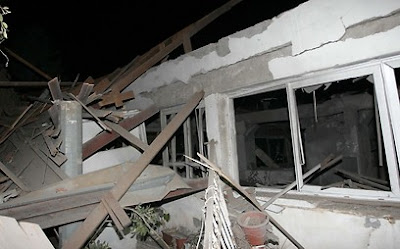